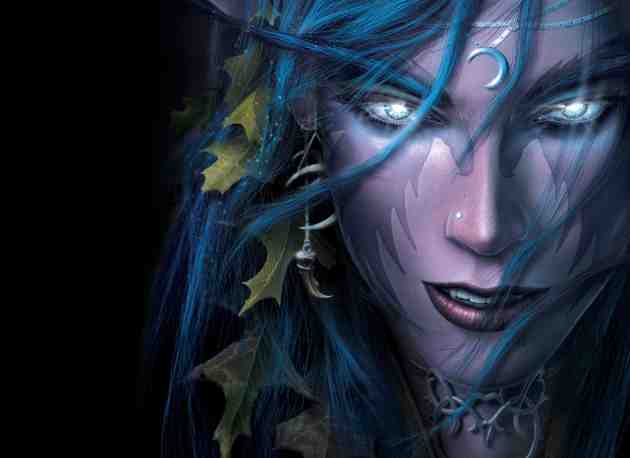 Well, well, well. Blizzard has announced that real names WILL NOT be required to post on the official forums after all. Your level one alt is safe!

To show just how much Blizzard cares, the news was penned by Mike Morhaime, the company’s co-founder and current CEO.

I’d like to take some time to speak with all of you regarding our desire to make the Blizzard forums a better place for players to discuss our games. We’ve been constantly monitoring the feedback you’ve given us, as well as internally discussing your concerns about the use of real names on our forums. As a result of those discussions, we’ve decided at this time that real names will not be required for posting on official Blizzard forums.

Isn’t this exactly what I said would happen yesterday?

Before I get into this—again—I’d like to preface it with the following: I would not be surprised if Blizzard announced the new system while having zero intention of actually implementing it. Perhaps all it wanted to do was gauge public reaction? Now that it knows the public is UP IN ARMS~! over it, maybe it will come back and say, “Due to the overwhelming response, we’d like to announce a few changes to the way our Real ID policy will work in the future…”?

To be honest, all that needed to be said about this issue has been said and said to death.

Personally, I don’t care either way: in my four years of playing the game I’ve posted on the official forums exactly once. Never has Blizzard “forced” me to post there.

But for those of you who were concerned: Victoire!