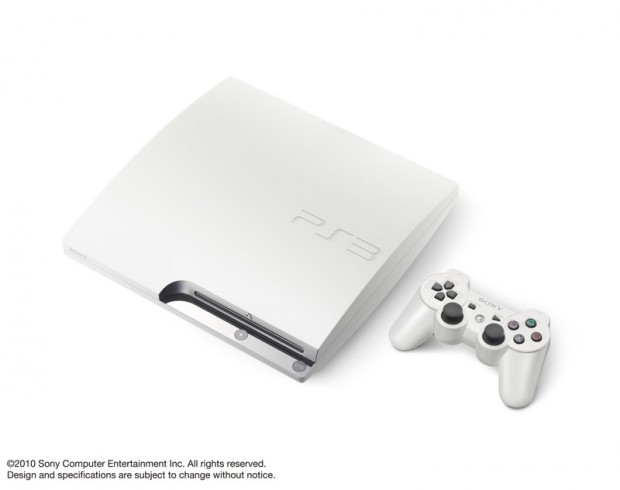 Sony in Japan just announced [JP, PDF] a bunch of changes and news regarding domestic sales of the PS3. The company said they’ll be bringing a PS3 in “Classic White” to the local market, in addition to the existing “Charcoal Black” (the first version of the PS3 in “Ceramic White” went on sale in 2008). There will be no technical changes, but Sony generally plans to ship bigger HDDs with the PS3 Slim in the future. 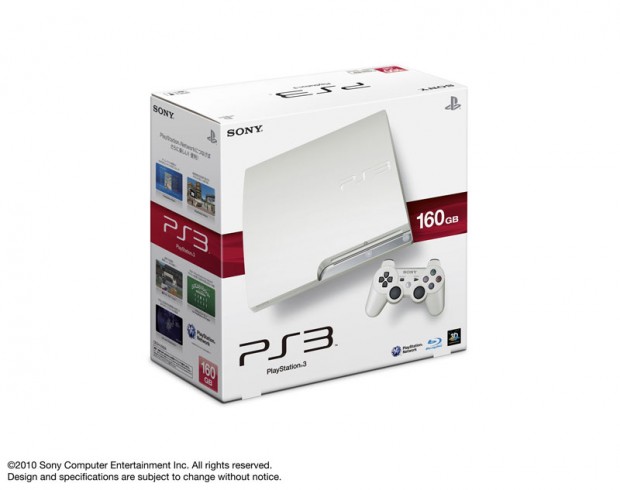 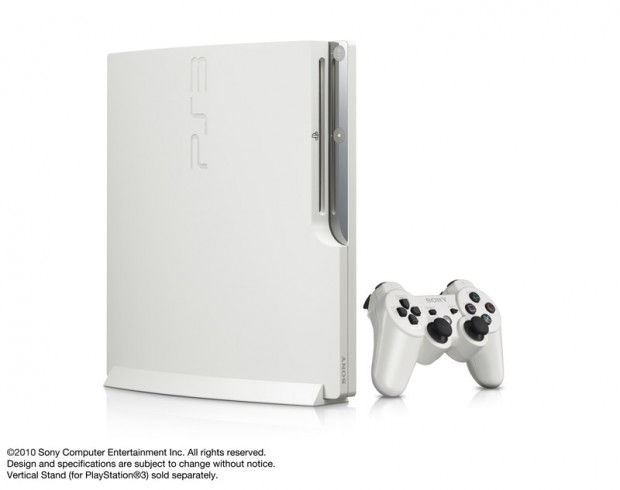 Japanese buyers will be able to lay their hands on the new CECH-2500 series from July 29. Prices: $341 for the 160GB models (black or white) and $398 for the 320GB version. No word yet from Sony regarding international releases.