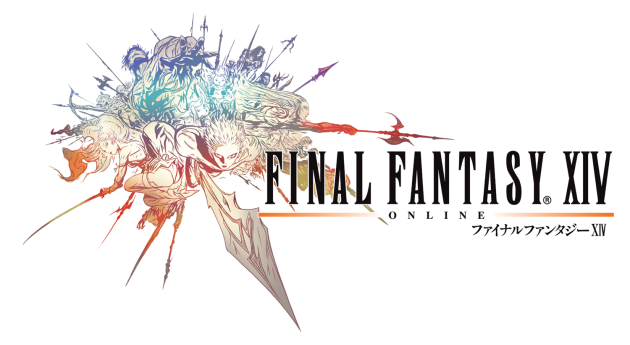 For starters you get to play the game eight days before the standard edition folks—provided the servers don’t melt down, of course.

You also get an exclusive in-game helmet, a security token (presumably something like the Blizzard Activator), a real life journal filled with concept art, and a fancy certificate of authenticity.

The cover art of the collector’s edition is done by Yoshitaka Amano, whose artwork makes Nomura‘s look like, well, mine.

Both editions will cost $12.99/month, but a free month is included with the purchase of either edition.

I did play the game at E3, but it was a little on the buggy side. Such things happen when developers pump out E3 demos: bugs ahoy. What I played was fun. It opened my eyes to the idea that, yes, that are MMOs other than WoW out there.