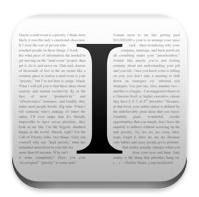 The simple bookmarking tool, Instapaper, is easily one of the best apps available for the iPhone (and iPad). It’s perhaps the perfect way to keep track of and manage online posts (especially long ones) that you want to read later on a mobile device. Seeing as the iPhone 4 was just released today with its new high quality Retina Display to make reading more enjoyable on the go, these two seem like a match made in heaven. And now they are.

Apple has just approved version 2.2.4 of Instapaper. The universal app (meaning it will work on both the iPhone/iPod touch and iPad) brings several key updates. First, the graphics have been updated to make them look better on the iPhone 4’s Retina Display. Second, swipe-to-page has been added to both the iOS 4 version of the app and the iPad version. This new functionality mimics the way you turn a page in Apple’s own iBooks app. Developer Marco Arment also promises better page turning performance with the latest version. Third, a few interface bugs have been fixed. And finally, OAuth support for Twitter has been added.

Along with the new version, Arment has changed the name of the premium version of the app from “Instapaper Pro” to simply “Instapaper.” (The free version is “Instapaper Free”.)

One important thing to note: this update does not yet fix the problem users are facing if they have a password assigned to their Instapaper account. There is a problem on the iPhone 4 that makes the password box render incorrectly and makes it unusable. Arment notes that 2.2.5 (which he has also submitted to Apple) will fix this, but it hasn’t been approved just yet. For now, you can work around it by removing your password (though, obviously, you should do so with caution).

You can find Instapaper in the App Store here. The premium version is $4.99. 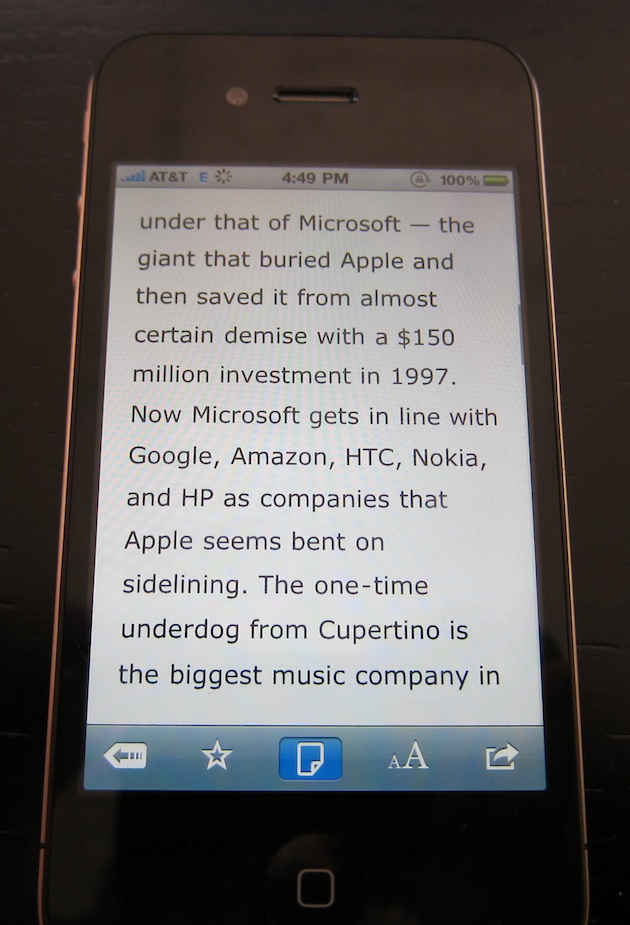