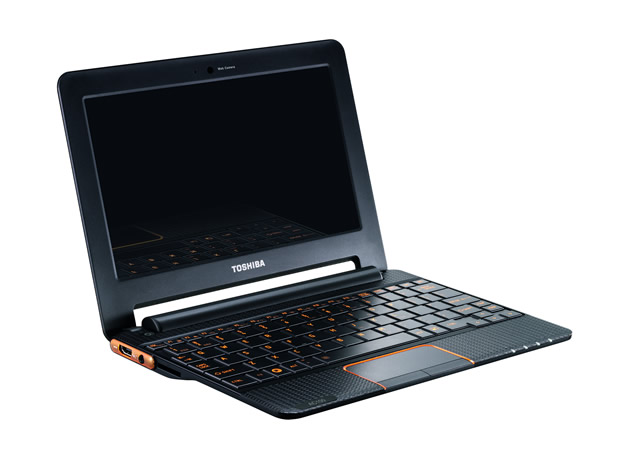 Hot on the heels of the W100 dual touchscreen tablet, Toshiba also unveiled the AC100 today, a 10.1-inch netbook that runs on Android 2.1. One of the big selling points of the AC100, which is the company’s first Android machine, is that it can remain in standby mode for up to seven days (the eight hours of battery life aren’t too shabby either).

These are the main specs of the so-called “cloudbook”: 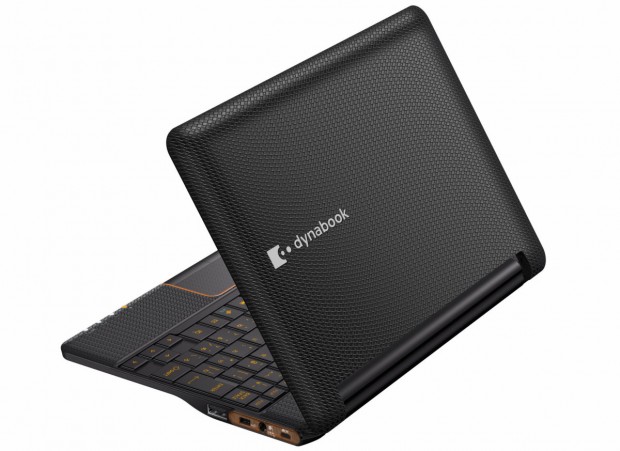 In the European press release, Toshiba says the AC 100 will become available “in the third quarter of 2010 throughout Europe, Middle East and Africa” without giving any details on prices or availability in the US. In Japan, Toshiba will start selling the AC 100 (under a different brand name and with different specs) in late August for $440.

Here’s a video (shot by netbooked):