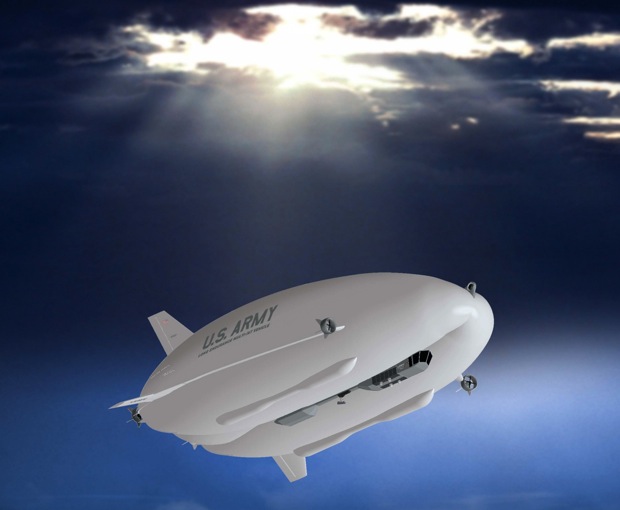 These “combat airships,” which by the way are awesome, are being researched and built by defense contractor Northrop Grumman in an effort to keep an “unblinking eye” above Afghanistan. Yes, I know Baghdad isn’t in Afghanistan, but they’ll probably deploy them there too, and the headline made more sense this way. Moving on. The Long-Endurance Multi-Intelligence Vehicle bears a resemblance (or it would if it lost some weight) to S.H.I.E.L.D.’s Helicarrier, and performs a similar role. 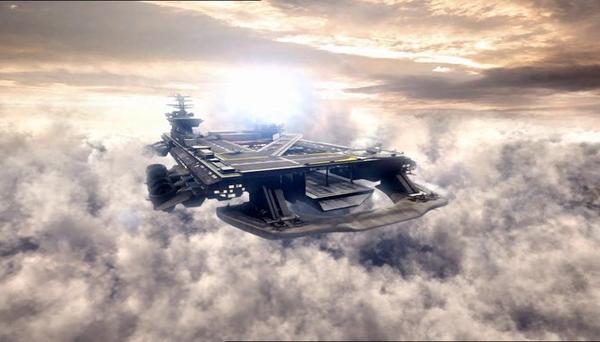 Yes, the likeness is striking, isn’t it? The LEMV will float above Afghanistan and surely other combat zones at a safe height (20,000 feet is the target) and monitor the landscape with a variety of sensors. Its view will be the “campaign” view, with the Predators and smaller blimps providing the “RTS” view — and soldiers with helmet cams and embedded sensors will provide the “FPS” view.

I don’t want to sound like I’m making light of war, here — the fact simply is that it’s increasingly looking more and more like a game to those in command. That’s not a bad thing, however: more intelligence means better decisions and clear information from every level of the field means more effective engagement and less lives lost. Would that combat airships were unnecessary, but unfortunately that dream has been a long time coming and doesn’t seem to be any close than it did after the Napoleonic wars, when the world seemed to think that was the end of it. Not so much.