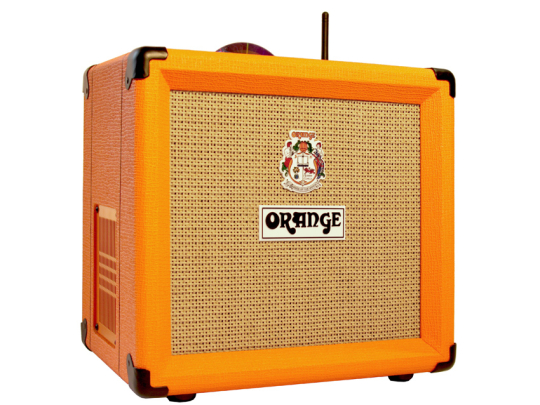 Like you, I was skeptical when I saw the headline. It doesn’t really even make sense. Amps and PCs are completely different things — but then again so are beavers and ducks, and yet we have the platypus. So bear with me. 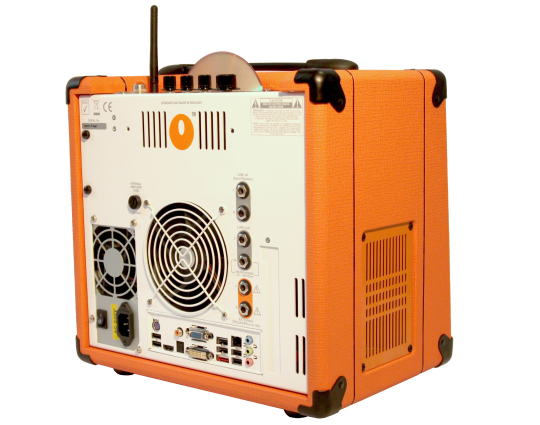 The OPC is being put out by Orange, for a reason only they can fathom. It was announced a couple months back but it’s now got final specs and a price. I was hoping for something a little more beefy: it’s sporting a truly budget CPU from last year, a Pentium E5400. Why, when Core i3s can be had for peanuts? Why, I ask you? Probably because this is really more of a mega-budget PC built into an amp, not the other way around. The GPU, an integrated GeForce 9300, confirms that. Sure it’s got plenty of RAM and all the ports you need, but running Windows 7 on it, even if you’re just doing audio editing, is going to be a chore.

The final blow: it costs $1500. To be fair, Orange amps aren’t cheap, and that’s probably 80% of the price right there. Plus you’re getting a bunch of audio software included, which can be used to modify guitar inputs on the fly. Nice, but is it worth the money? It’s hard to say. I like the 1/4″ jacks, but will I really want to be using such a low-spec system to edit my music? It’s a decision you’ll have to make for yourself, Mr. I’m-considering-buying-a-$1500-amp-and-computer.