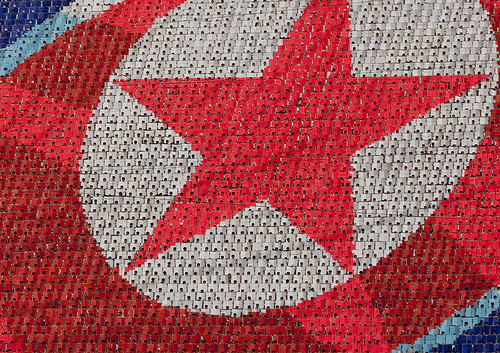 Is North Korea the next Silicon Valley? PC World seems to think so, with a story that explains how the country is the new hotspot for outsourcing (among other IT initiatives). Apparently North Korea is the pound-for-pound best place for IT talent in the world. That is, you won’t find a country with a better, more educated collection of computer programmers and engineers, software designers and the like in such close quarters.

The deal is that North Korea kick-started its work with IT in the 1990s, especially so after Kim Jong Il decreed, “My people! Please learn how to use computers!” (He may have said that a bit more eloquently.)

Of course, because of various sanctions, American companies aren’t allowed to take advantage of North Korea’s talent. And while other countries may not have explicit restrictions against the country, there’s still a sort of stigma attached to doing business with the North Koreans.

Pretty interesting. Not like, stop everything you’re doing interesting, but worth a quick once-over.