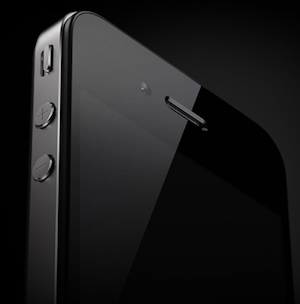 On Monday, Apple officially unveiled the iPhone 4. After playing around with it for 20 minutes or so after the keynote, I can safely say that it’s the most impressive mobile device I’ve ever seen. But plenty of people (many of which have never used the phone) disagree. Their arguments are mainly predicated on what Apple didn’t include rather than what it did.

But what those people fail to understand is that this is exactly what makes the new iPhone (as well as the previous iterations) so solid.

During his keynote address on Monday, Apple CEO Steve Jobs noted that while Apple may not be the first to release features, they do so in a way that’s the best implementation.

Many people view this as absolute bullshit. But what that implies is that they think Apple simply cannot get features done in time — or that they will not do them for some reason. I have a hard time believing either of those is the case.

Jobs cited the iPhone’s cut, copy, & paste functionality as one example of Apple getting a feature right. I have to agree. For two years, everyone complained (myself included) that Apple didn’t have this functionality. Could Apple have done it sooner? Of course. But would it have been half-baked? Probably. Just look at how it works on other devices — or maybe I should say: look at how poorly it works on other devices compared to the iPhone. Most Android phones want you to use that damn ball to select text. Or worse, those arrow buttons at the bottom of the EVO’s horrid keyboard. It’s a nightmare.

Another popular example is background tasks (or multitasking). This feature is finally coming to the new iOS 4 after being on other devices for a few years. So was Apple dragging its feet out of incompetence? Or were they being stubborn? In their view, they were waiting to perfect the system that would not destroy battery life. Android’s background method is supposedly similar to what Apple will use, but it has issues (see: the EVO).

Most people haven’t yet seen third-party apps running in the background with iOS, so it’s hard to know exactly how well Apple has done here. (And I only got to play around with one app, Pandora, running in the background for a few minutes.) But a few developers I’ve talked to who have used the system say it’s by far the best combination of functionality and battery-saving techniques that they’ve seen. One told me that it basically doesn’t ding battery life at all.

In March of last year, I reported that I had heard from sources that Apple was talking about ways to bring background tasks to the iPhone. Even though it didn’t happen until now, by multiple accounts, Apple was working on it at the time. It’s just that it took Apple this long to perfect the system.

Most companies, seeing their competitors already doing something, would feel forced into releasing their own solution as quickly as possible. Not Apple. And I suspect this ends up being a big benefit for the users.

But those are things that currently now work on the iPhone or will soon be working. What about newer features that Apple left out of iPhone 4 (and iOS 4)? Here’s a list of 10 things from eWeek. Some are ridiculous (for the millionth time: Apple is not going to do a physical keyboard — nor should they), and some are just clearly (and sadly) not going to happen (Google Voice). But a few are things that come up somewhat regularly. 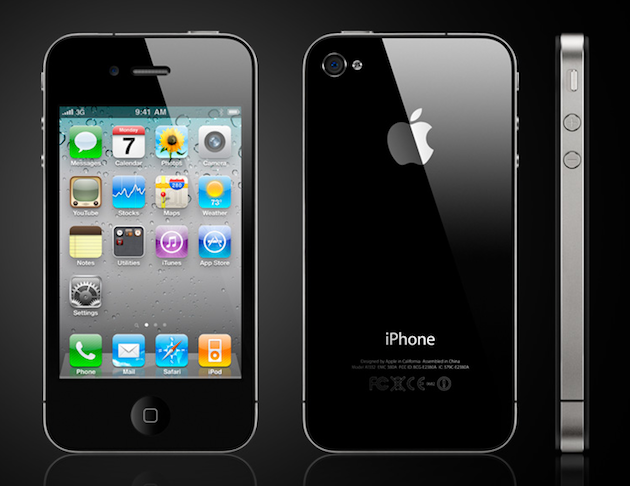 One is 4G support. The main problem here is that the iPhone is still exclusively tied to AT&T in the U.S., and AT&T has basically no 4G support yet (they have enough problems with their 3G support). If Apple made a version of the iPhone that worked on Sprint’s network (which recently rolled out the EVO 4G), then maybe we could talk — but they don’t.

More importantly, I’m not even sure we’ll see a 4G-capable iPhone next year. As Apple proved with the first iPhone (which wasn’t 3G despite 3G being fairly ubiquitous at the time), they care more about the overall experience than about being the first to have a nice-sounding feature. Users laughed at the notion that 3G capabilities severely dinged battery life — until the iPhone 3G came out and that’s exactly what happened.

With 4G, by all accounts, the battery ding is even worse. Also, 4G is still slowly deploying around the country, and some carriers (read: AT&T) won’t have it really deployed for a long, long time. In other words, don’t be surprised if next year Apple still doesn’t have a 4G version of the device. Everyone will bitch about it, but in Apple’s view, it likely just won’t be worth it yet.

Another feature brought up is over-the-air (OTA) updates. While eWeek seems to specifically be talking about OTA firmware updates (does anyone really care about that so much?), the more pressing issue is the ability to sync things wirelessly on your iPhone. Currently, you can only truly do that with certain MobileMe elements (like Calendar, Contacts, etc). But in his post a couple days ago, my colleague Jason Kincaid brought up his disappointment that over-the-air syncing of things like apps and music wasn’t in iOS yet.

This is a fair point both because it would be very useful, and because it’s baked into the latest version of Android, 2.2. But we have yet to see exactly how well this system with work with Android 2.2. The on-stage demos at Google I/O were impressive, but it probably wouldn’t have been made into a demo if it weren’t. The proof will be in the real-world usage of this feature.

Apple is clearly thinking about how best to do this as well. Jobs said as much during the D Conference a few weeks ago, and Apple has even blocked applications that do something similar (a sign that they’re likely working on it — and that they don’t want third parties touching the iTunes/iPhone sync interaction). Make no mistake: this feature will be coming to the iPhone. And I would bet it will be here next year. And if Apple is able to get its iTunes-in-the-cloud service off the ground in time, it could be a lot easier than people are thinking right now.

The point to all of this is that one of the things that makes the iPhone great is that Apple is so deliberate and meticulous in the features they choose to focus on and implement. Could Apple include more features? Of course. But anytime you try to do more, you take focus away from the key things you want to get done. It’s something that’s so obvious it almost needs to be restated.

It’s the same reason why startups that focus on creating as many features as possible often fare worse than those that focus on a few key ideas. The ones that keep it simple are able to execute much better. Apple (which likes to think of itself as the “world’s biggest startup”) is no different, and the iPhone is a testament to that.

The conspiracy theorists will say that Apple holds back features to be able to sell more devices the next time around. I believe it’s much less about that, and more about focusing on a core group of features that matter the most — and nailing them. Judging by both sales figures and customer satisfaction reports, the strategy is working. And the iPhone 4 — even without 4G, OTA updates, a physical keyboard, etc, etc, etc — will prove that once again.