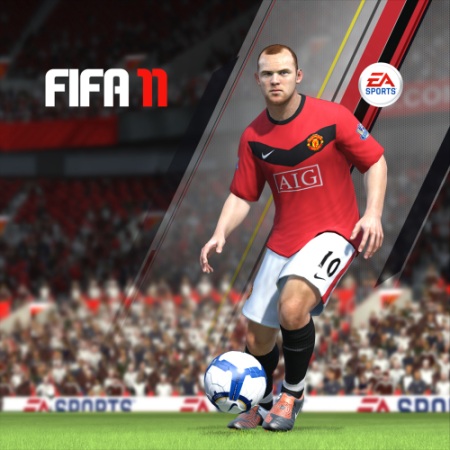 Both EA and Konami have revealed details regarding the next FIFA, called FIFA Soccer 11 in the U.S., and Pro Evolution Soccer, called Pro Evolution Soccer 11, games, respectively. The first detail: they exist. There was approximately a zero percent chance that EA and Konami wouldn’t continue with the franchises, but you and I know that big corporations make terrible decisions all the time. EA’s big new feature is called Personality+, and it aims to make each player in the game as much like the player in real life. That is, Messi should be able to waltz pass defenders in-game as he does for Barcelona week in, week out, while Michael Carrick should be able to complete one pass in 50 as he does for Manchester United. (Exaggerated for effect. folks, so calm down.)

Konami’s big feature this go-round is to give you, the player, the ability (or “freedom,” as the render below shouts) to control how powerful (or weak) your every pass and shot is. By the looks of it there will be little gauges that pop up so you’re not guessing how much power you’ve put behind each pass; it’ll be there for you to see in real-time.

Both games should come out in the fall. 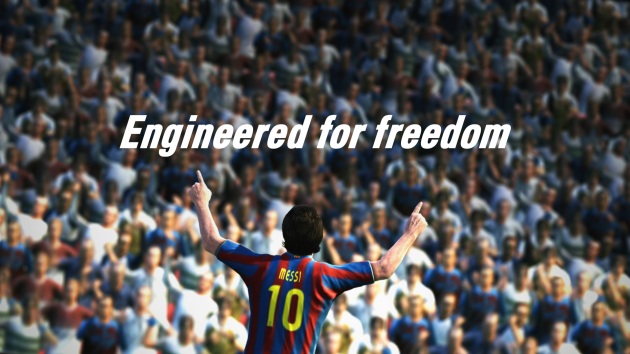 Yes, I will be scoping these games out at E3 next week.

What’s the over/under on number of games before Rooney gets a red card for mouthing off at the referee during the tournament? My guess is two games, that seems fair.