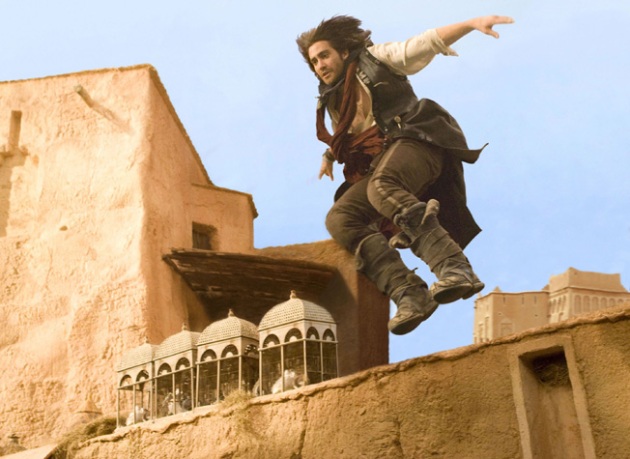 That hair is flowing, that’s for sure

After all that controversy, after all that hype, the Prince of Persia movie made only $30 million at the weekend. It was bested by Sex and the City 2, which, from what I understand, is pretty wretched. Nobody expected the movie to make Shrek-like money, but not beating rated R Sex and the City? Oh, dear.

I’m not usually a fan of aggregating movie or game review, primarily because reviews really ought to be read individually, but RottenTomatoes has the movie at 40/100. That’s really not very good, no.

The New York Post, in a negative review, said:

Prince of Persia got the go-ahead from an administration at Disney that was sent on its way last year. I wouldn’t be surprised if their successors at the Mouse House wish they had a magic dagger that would allow them to go back and erase this movie.

And the Boston Globe called the movie “the CVS brand” of Lord of the Rings.

Meanwhile, the Dallas Morning News called it a “fun ride,” which is probably the fairest statement of all. Surely you’re not walking into the movie expecting a work of art? You’re there to kill two hours.