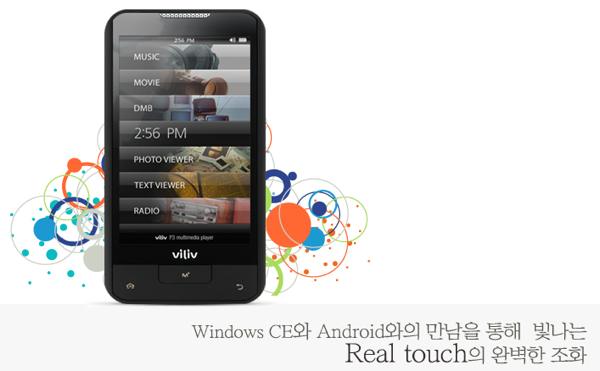 The Viliv P3 made its first appearance at CES 2010. The company even had a demo unit for everyone to play with but it was just that, a demo. We couldn’t see the Windows CE/Android dual booting or if the unit could actually play back 1080p content like Viliv states. Maybe now that the PMP is featured on Viliv’s site, its launch is right around the corner. But then if Viliv follows its own trend, we’ll have to wait months for the unit to be imported to the States from South Korea. So we wait. [Viliv via Engadget]