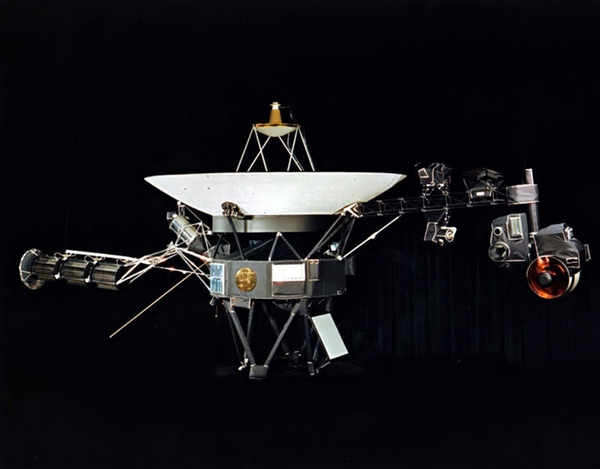 The Voyager 2 transmission hiccup appears to have been identified. The problem? “A value in a single memory location was changed from a 0 to a 1,” said JPL’s Veronia McGregor. As I’ve said countless times to end users complaining about “computer problems”: computers are all ones and zeroes inside, and who can tell what will happen when a one unexpectedly becomes a zero, or vice versa? Kudos to everyone at NASA for identifying the problem, and making plans to reset Voyager’s memory so that its on-going mission may continue!

As to why that zero become a one? Who knows! Cosmic rays? Aliens? Let your imagination run wild in the comments!