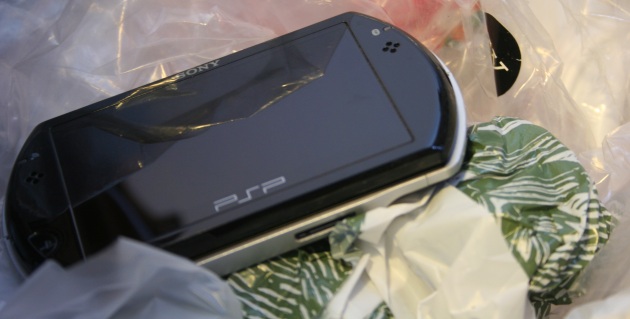 Sony just released the numbers from the last fiscal year (April 1, 2009 to March 31, 2010). The good news (for Sony and its shareholders, at least) is that PS3 sales were up quite a bit from the previous year, going from 10.1 million sold to 13 million this year. The bad news is that PSP sales have hit a bump in the road, going from 14.1 million in to 9.9 million. Translating those numbers into English, that means that the PS3 is doing a heck of a lot better than it ever was, and that the PSP, well, isn’t.

This may mean a few things, or it may mean nothing at all, in which case I’m about to waste two minutes of your time. Not that this is breaking news or anything, but the PS3 Slim has been quite the success, which is to say that the price cut to $299 has been quite the success. The physical shape of the PS3 should have nothing to do with it—who sites there and says, “You know, I would buy it, but it’s too round for my liking”?

As for the PSP, well, clearly the PSP Go wasn’t the best idea in the world. Or maybe it was the best idea, just not all that well implemented. I still cannot understand why the system, whose entire raison d’être was to usher in the age of digital download gaming, would only be outfitted with an 802.11b Wi-Fi connection. Not too many people would elect to spend 20+ minutes downloading Gran Turismo when they can drive to the store and back in the same amount of time to get the UMD version. At least then you get a manual and that important-to-some-people abstract feeling of “ownership” that comes with owning a physical product. Is music any less “good” because you bought it off iTunes instead of listening to a CD? But that’s a discussion we’ve had in the past.

A rumor I’ve seen here and there is that Sony will introduce some sort of “proper” PSP 2 at E3 this year. I guess we’ll see in about a month’s time where Sony goes from here.