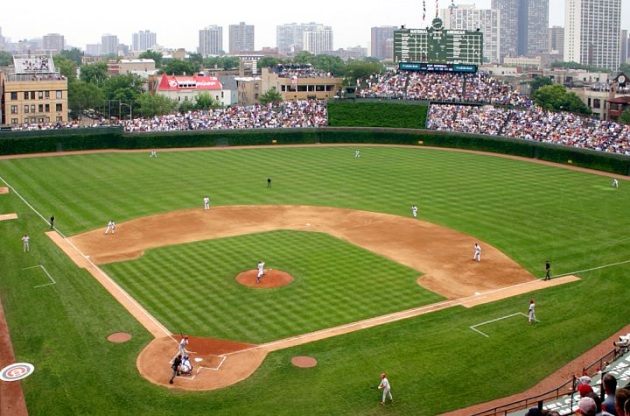 Yeah, this will be real exciting in 3D…

Listen, it’s all well and good that DirecTV gets to make these grandiloquent announcements that it’s going to offer this or that sport in 3D—today’s news is that DirecTV will be the first TV provider to show a Major League Baseball game in 3D with this July 10 and July 11’s Yankees-Mariners clash on the YES Network—but I have one question: why in God’s name is Fox Soccer Channel still shown in standard definition? That’s right, four years after I purchased my first HDTV specifically so I could watch ESPN-HD and ESPN2-HD coverage of the World Cup, I’m still staring at SD coverage on FSC with DirecTV. It’s all a little bit stupid.

It’s gotten to the point where I don’t even watch SD games on Fox Soccer Channel anymore. Why bother? Instead I’ll play Team Fortress 2 in windowed mode, then have Sopcast or one of those P2P stream applications off to the side. I’m all but convinced that an illegal stream of any random Premiership game will actually look better than the official broadcast on Fox Soccer Channel.

So, why should I be paying for this channel when the free alternatives are better?

I’m not even sure if I should be mad at DirecTV or Fox Soccer Channel, but I’m mad at someone, that’s for sure.

Not that it even matters now, now that the Premiership and Serie A are winding down, and the Champions League concludes in a few weeks. (Other channels show other leagues.) Once I see Mourinho’s team win the Champions League trophy on May 22, there will be no reason to watch Fox Soccer Channel till mid-August when the domestic leagues begin anew.

All I’m saying is that it sure would be nice to have THE MOST POPULAR SPORT IN THE WORLD in HD before we start showing random MLB games in 3D. And really, how exciting will a mid-July two-game series between the Yankees and Mariners be? Oh boy, only 800 more games till the playoffs start, these games are vital.

And we all know that cricket is more exciting than baseball.

Nuts to this, I’m moving to Brazil.