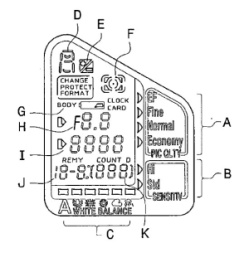 Patents are always so much fun, and such a source of random speculation. Take for example this new LCD display from Nikon. What could it be? Is it for a DLSR? Maybe for video? No one knows, and of course Nikon isn’t talking, but it’s interesting to put your best guess out there.

In my opinion, it’s a for some kind of hybrid still and video camera. It just feels like something that you’d see on the back of a pretty advanced camcorder, but we still see the manual controls you’d expect on a still camera. Of course, I could be completely wrong, but that’s the fun of it right? Here’s Nikon’s wording from the patent application:

Nothing really concrete there, right? Well, I’m sure we’ll see what it is later. Here’s some more images from the patent application. 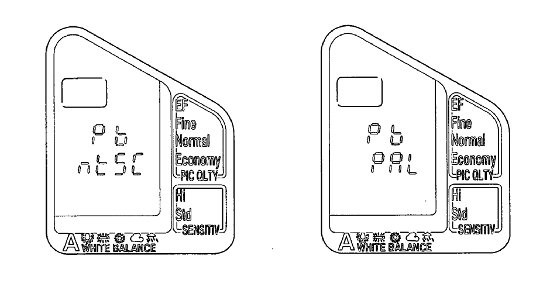