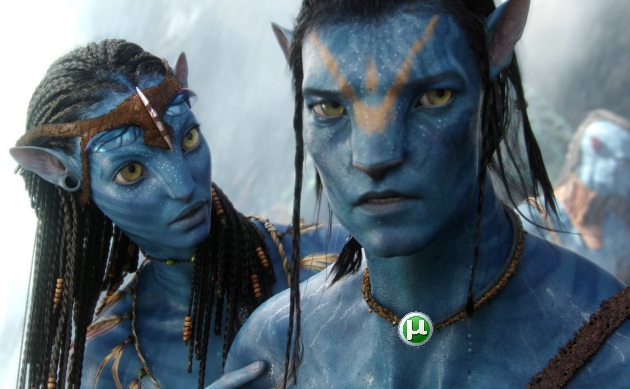 Call me crazy, but wasn’t the point of Avatar to go see it in 3D on the big screen? Otherwise, why bother? Be that as it may, Avatar is on track to hold the distinction of being the most pirated Blu-ray release of all time. Nice job, guys!

The film has been downloaded, according to TorrentFreak (which I trust implicitly, by the way, good guys over there), more than 200,000 times in the first four days of availability. That’s the 10GB+ Blu-ray version, mind you. The standard-def version is higher, in part because not everyone has the time nor inclination to downloaded something so large.

For the record, I have not seen the movie in the theater, nor the bootleg, nor this Blu-ray rip. If I purposely never saw Titanic, then I’m sure as heck not going to waste my time watching Avatar. There’s Mass Effect 2 to be played.