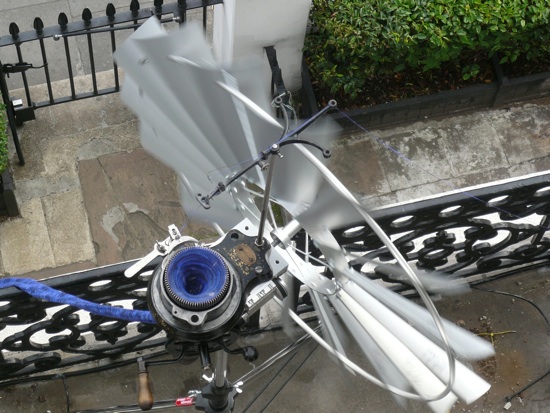 Another headline for the ages. This… I don’t know what it is exactly, but it creates a tube scarf as long as you’ve got wind and yarn. It’ll keep on going as long as both hold out, producing (potentially) a scarf long enough to keep the moon warm. The creator noticed that in cul de sacs, the wind tended to blow only in one direction, and decided to make a machine that would take advantage of that.

But instead of making something that, say, charged batteries or spun a fan inside, it was decided he would make it knit a scarf autonomously. I guess when inspiration strikes, you just have to go with it. 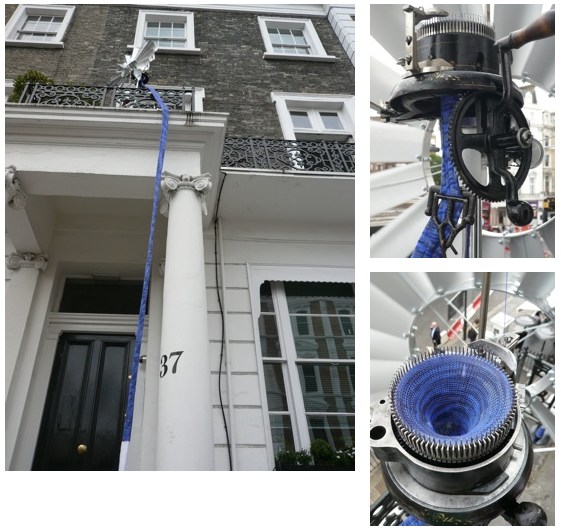 Well, however weird it is, it’s really freaking cool. Get the rest of the story here and watch a video of the machine in action here.

[via knitgrrl, Craft, and Make]