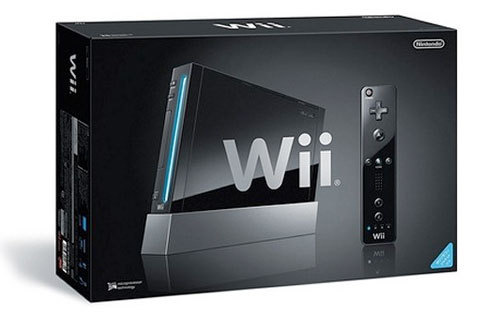 Okay, this isn’t even funny anymore. Why the hell isn’t the black Wii available in the states? It has been available in Japan for almost nine months and about six months in Europe. That’s just crazy. Previously Nintendo even stated that it had no plans on releasing a Wii in any other color besides white in America. But that stance might have changed.

Apparently numerous retailers are getting info about a black Wii Sports Resort bundle that’s slated for a May 9th release. Who knows. Maybe it has something to do with the black Xbox 360 rumor that popped up a few days back. After all, the most cost-effective way to stir up sales on older products is to simply release it in a new color. [Kotaku via Destructoid]