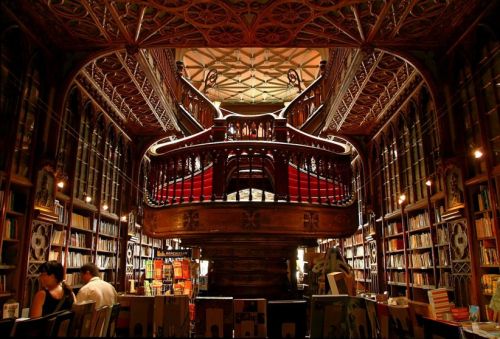 This will be gone.

Before the iPad, Amazon was about to destroy publishing. That was the gist of a story by Ken Auletta for the New Yorker. Up until the announcement of the iPad, writes Auletta, Amazon was going to begin their own imprint, essentially making hardcover books obsolete and then cutting out the publishers and going right for the authors.

Jobs, instead, stepped in and increase the price of ebooks, giving publishers, at best, a “reprieve.”

“For the time being,” Auletta writes, “Apple’s interest in the book market has given publishers a reprieve. A close associate of Bezos said, ‘Amazon was thinking of direct publishing—until the Apple thing happened.’ ”

As a writer, the question of whether we need publishers to “curate” books is always fascinating. Being a blogger I’m forced, out of deference to the form, to be a first-thought-best-thought author. Being a book writer backed by a big house, on the other hand, is the antithesis of that. My concern, then, is that when publishers are out of the picture the commons will have to pick a new set of giants. That messy interim period will mirror the world of big-time blogging detail for detail, with established businesses going boobs-up, upstarts grabbing an inordinate amount of market share, and weirdos and conspiracy theorists cleaning up on the long tale.

My only regret will be that books, physical, beautiful, paper books, will no longer be a cultural artifact.