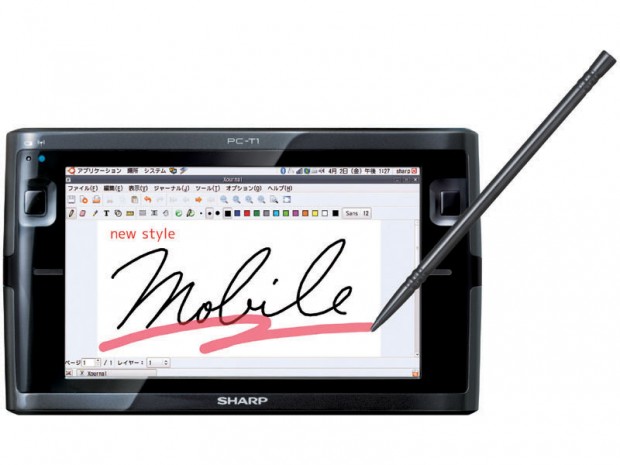 The iPad hasn’t landed in Japan yet, giving domestic competitors some room for their own announcements for tablet PCs. Sharp, for example, today unveiled [JP] the NetWalker PC-T1, which looks like a tablet variant of the PC-Z1 the company introduced last year. Both models look pretty similar, it’s just that the older device lost the keyboard to become the T1. 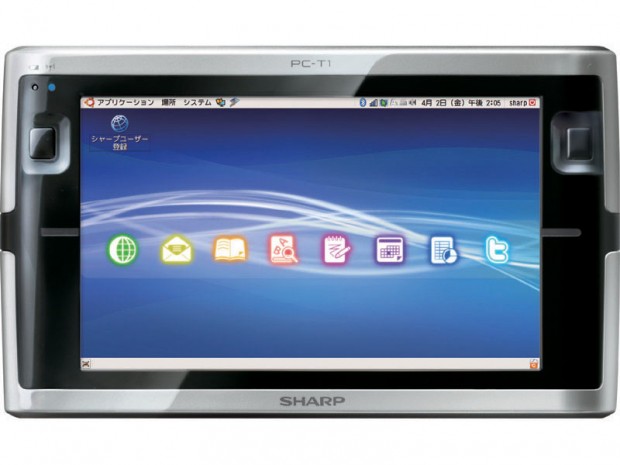 Featuring a screen size of just 5 inches, the PC-T1 is still really tiny, but the TFT boasts 1,024×600 resolution and is LED back-lit. Other specs include: 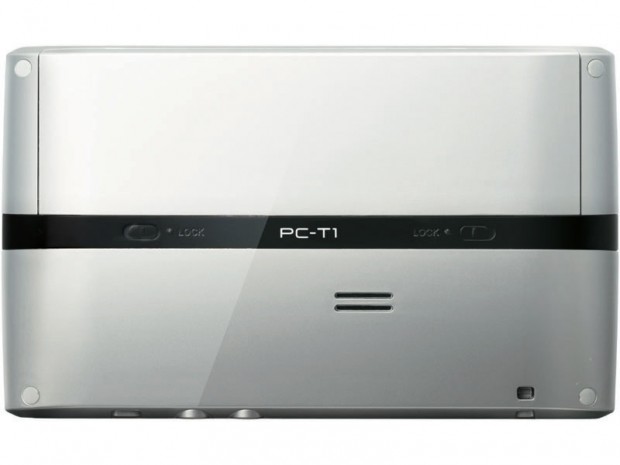 Sharp plans to start selling the PC-T1 in Japan in late May in two colors (silver and black). It will cost a whopping $510 in this country, but if you live outside Japan, you can pre-order the device now for $654 at Geek Stuff 4U (they’ll ship it anywhere).