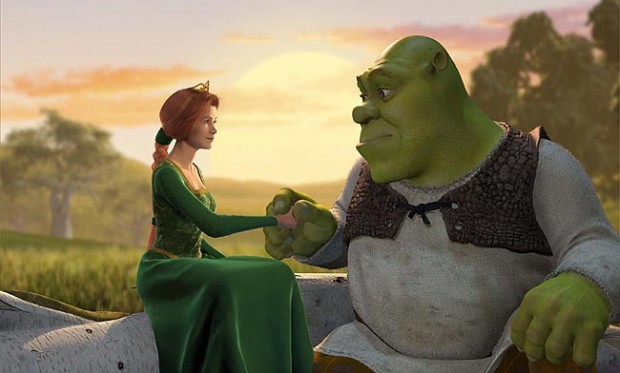 Here we again. More remastered 3D content. Dreamworks is currently working on converting the first three Shrek films from 2D to 3D. How exciting. It’s just what we wanted.

Mr. Jeffrey Katzenberg does point out a valid fact to Hollywood Reporter, however, in that the Shrek films were a digital creation to start with so the converstion should be quality. But maybe he didn’t see Clash of the Titans because while that was also a mainly a 2D digital creation later converted to 3D, it still sucked ass in 3D.

It’s all about the bottom line and even if Katzenberg’s suggestions that it could cost $20m per conversion, the studio might be able to recoup that cost with a solid relaunch. Money is money.