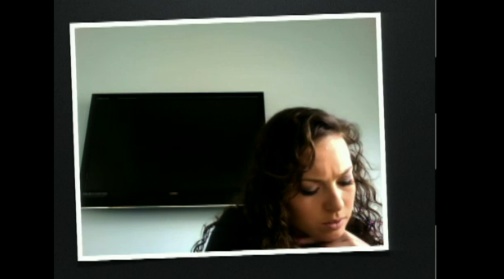 Twitter caused much consternation among developers last week when it started filling holes in its product line, primarily by moving into mobile apps. Specifically, it launched its own Blackberry app and acquired the startup behind Tweetie, one of the most popular Twitter apps on the iPhone.

During his presentation today at Chirp, CEO Evan Williams tried to explain why Twitter feels the need to compete with app developers in this area. “We need to address these markets in abetter way,” he told the assembled developers. Some might take that to mean that their mobile apps suck and Twitter is going to come in to fix things. But Ev’s point is more that mobile is too important for Twitter not to have its own official apps, especially for newbie users confused by too many choices in the various mobile app stores.

To underscore his point, he showed a painful video of a woman in a focus group struggling to find a Twitter app on her mobile phone. She had no idea which one to choose because there were too many and no obvious one. “We found we were under-serving users,” he says. “We realized we had to have a core experience on these major platforms just like we do on the Web, otherwise we are failing users.”

The big challenge is trying to “on-board” new users and Twitter decided it cannot rely on other companies to do this for them. But there is also an element of controlling the experience. Ev notes that the strategy is working. The new Blackberry app is “driving tons of usage.” Since the official Blackberry app launched, it is responsible for 7 percent to 8 percent of new signups, or 100,000 new signups in three days. It is also by itself already contributing nearly 2 percent of all Tweets.

So while Twitter might fill more holes and compete directly with other developers, Ev puts a positive spin on it. Speaking to the developers at the conference, he says: “The best thing we can do for you guys is to grow the user base to hundreds of million of new users.” In aggregate that is true, but I’d hate to be a developer with an iPhone or Blackberry Twitter app right now.