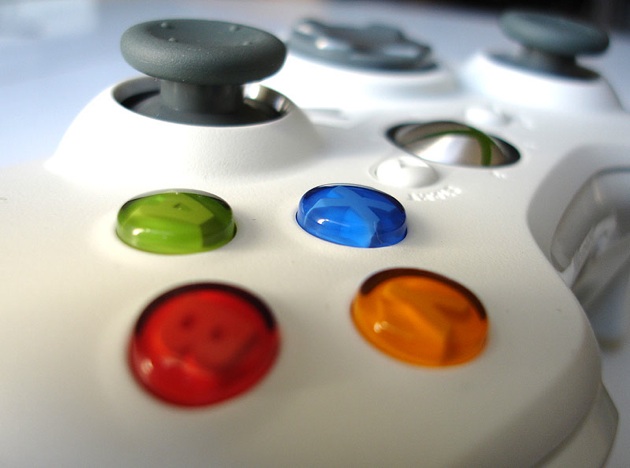 Full credit to Microsoft: it’s still got people paying top-dollar for its nearly five-year-old Xbox 360. It’s gonna need to sweeten the deal, though, to keep people a-buyin’. Like, say, a new bundle? Maybe a bundle with a thinner 360 and built-in Project Natal? Sounds about right.

This, according to one of the fancy analysts at Wedbush Morgan. The idea is for Microsoft to keep the system at the $299 level, but increase the “value” of it all. A thinner system (à la the PS3 Slim), 250GB hard drive, and Natal thrown in for good measure.