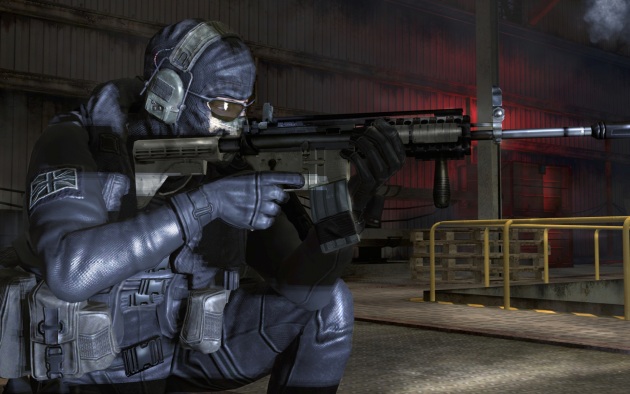 You’ll recall that the two bigwigs at Infinity Ward, Jason West and Vince Zampella, left the studio a few months back under, well, insane circumstances. It’s basically he said, she said, only involving lawsuits, hired goons, and Activision, the least popular video game publisher according to a recent GameFaqs poll. Yes, I just cited a GameFaqs poll. West and Zampella didn’t like the way Activision were treating them, and Activision alleges that the two were looking to leave Infinity Ward and perhaps start up a new studio under the watchful eye (and with the gigantic bank account) of EA. Funnily enough, West and Zampella have done just that, forming a new development studio called Respawn Entertainment. Wonder how Dice, makers of Battlefield: Bad Company 2, feels about all of this?

The new studio will remain independent of EA, creating games under the auspices of EA Partners.

Zampella called it a ” fresh start for Jason and me. For the past decade we led a great development team and poured our hearts into creating an epic game franchise. We’re very proud of what we built—and proud that so many millions of fans enjoyed those games. Today we hope to do it all over again—open a new studio, hire a great team, and create brand new games with a new partner, EA.”

Here’s a handy chart! (I don’t know how this thumbnail nonsense works.) 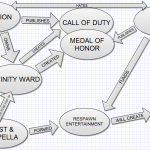