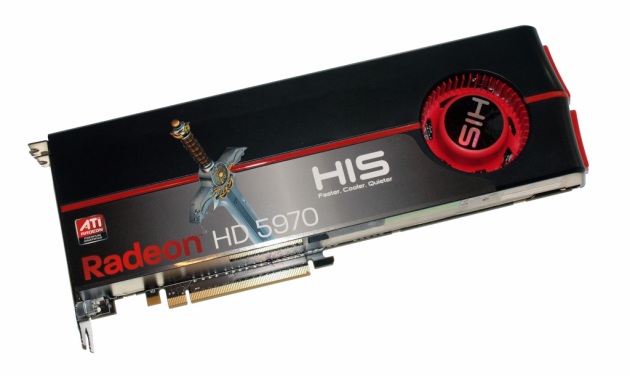 Powerful and all, but total overkill for the average person

The changes in PC gaming mean that, by 2013, “PC enthusiasts” will only account for 30 percent of the dollars spent in the field. Right now, “PC enthusiasts” account for nearly half of every dollar spent, or 46 percent. Enthusiasts are people who read all those hardware sites with meticulous benchmarks and who have no problem dropping $300 on a motherboard or graphics card. I guess that makes me an enthusiast.

The decline can be attributed to, in part, the increase in power in hardware. Do you really need to spend $700 on an ATI Radeon 5970 in order to play World of Warcraft or Napoleon: Total War or Battlefield: Bad Company 2? Of course not. (You may have to spend that kind of money to play Metro 2033 at the highest settings, though.) A non-enthusiast can head over to Newegg, find himself an OK ~$200 card, and go home happy. He’s still a PC gamer, but he doesn’t have to spend 900 hours researching the difference between memory brands, or spend $2,000 to play Modern Warfare 2.

All of this comes from a recent Jon Peddie Research study.

I guess the overall message is that PC gaming isn’t dead, if only because it’s becoming far more accessible to the average person. That’s a good thing.