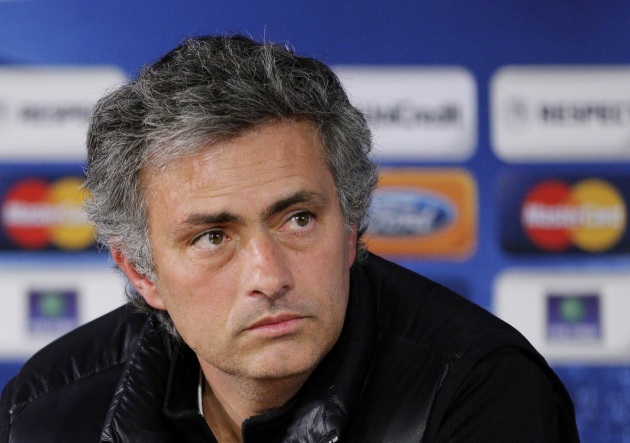 José does not tolerate incompetence

You guys have heard of Google, right? Congratulations, you’re smarter than the likes of Sony and Adidas! A new study has found that these companies, and other prominent FIFA World Cup sponsors, like Coca-Cola and Emirates, have failed to leverage Google (specifically) and the Internet (more generally) to link themselves to the event. You’d think that after shelling out so much money to be known as “the official TV of the FIFA World Cup” or whatever they’d have a guy making sure their Web sites pop up when you search for, you know, “soccer world cup” and “world cup 2010.” I wouldn’t be surprised if CrunchGear ranks higher in Google searches at this point!

So the deal is that these companies aren’t trying their best to link World Cup search terms to their brand. The idea being that it you search for “world cup soccer,” you get a Sony or Adidas site relatively high up. They are, after all, paying FIFA boatloads of cash to sponsor the event.

To give you an idea, go search for “soccer world cup.” The first result is FIFA’s Web site, followed by Wikipedia, a TV listings site, and ESPN. But then some Flash game site pops up, and it has zero to do with the World Cup or soccer. Why isn’t there a Sony site in its place talking about its efforts to broadcast the tournament in 3D, or an Adidas Web site explaining the technology of the Jabulani ball?

Apparently Sony has experimented with paid Google links (those links to the side that nobody clicks), but the study found that people are far more apt to click “natural” links than paid ones.

I mean, we still have two months till the big show kicks off, so there’s still time for these guys to get their acts together, but it’s altogether remarkable that some two-bit Flash game site outranks the likes of Sony and Adidas.

Sort it out, folks!