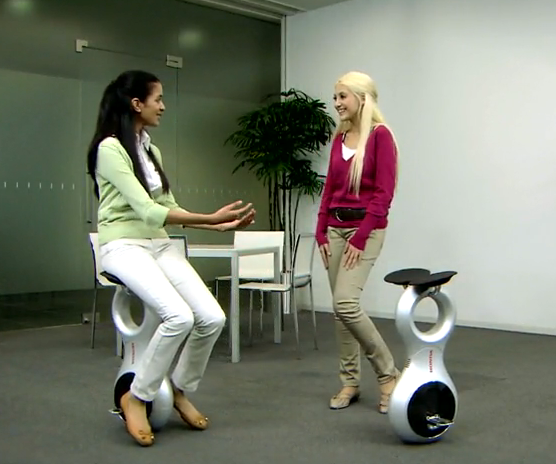 Remember the U3-X Mobility Robot from Honda we blogged about last year? Well, the auto-unicycle is still a prototype, but Honda has just released a new (and pretty interesting) promo video on its official YouTube channel. The company says the U3-X can run continuously for one hour on a single (lithium-ion) battery charge and can be recharged via a conventional 120-volt power outlet. 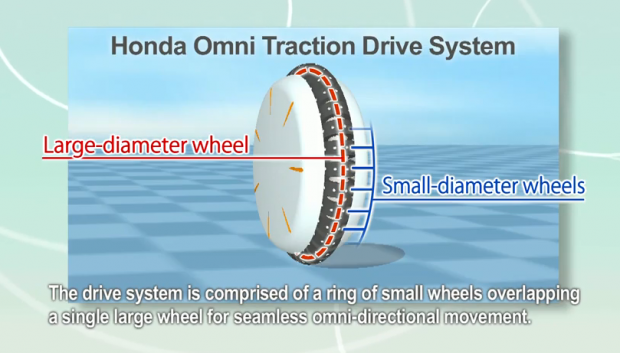 The prototype weighs just 22 pounds, can stand by itself and features a foldable seat and retractable footrests. But its main bullet point is the omni-directional driving wheel system, which, according to Honda, is the only one of its kind. It allows U3-X drivers not only to move forward and back but also sideways and diagonally, setting it apart from vaguely similar products like the Segway or Toyota’s Winglet (which is also still just a prototype).

Here’s a U3-X video (made by CNN) from last year:
Embedded video from CNN Video