Mike Maples, one of the co-founders of Motive, has been investing “as a hobby” for the last five years under the banner of Maples Investments. Some hobby: his investments include Twitter, Digg, Chegg, Gowalla, ngmoco, Smule, Kwedit and a dozen or so other well known startups. And he’s already cashed in on a few of those investments by selling some of his stock in secondary venture rounds. 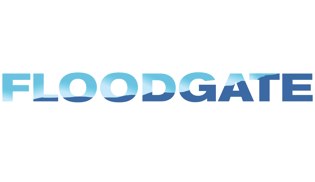 Maples now admits that his hobby is more of an obsession, and he’s changing the name of his fund to mark the milestone. Goodbye, Maples Investments. Hello, FLOODGATE.

What’s changing? Not much, which is precisely the point. Maples has focused on finding disruptive startups that don’t need a lot of cash to win since the beginning. That sounds smart, but the prevailing wisdom in Silicon Valley is often still the notion that a startup that wants to disrupt a big industry needs big capital.

You can listen to his outline his investment approach in a talk he gave earlier this year at a Future Of Funding event in Silicon Valley put on by Adeo Ressi. He calls the startups he’s looking for “Thunder Lizards.” He wants startups that are like Godzilla, he says, who eats his competitors and tears apart cities. It’s a fascinating video.

Part of this whole Thunder Lizard philosophy is to find startups that not only have a great idea, but it’s a great idea that everyone else thinks is ridiculous. That gives the startup room to grow before competition hits. It doesn’t matter if a startup idea is wrong, the venture money is lost. But if it’s right and everyone jumps in at the same time, competition eats profits. He’s looking for startups that are “non-consensus right” and he uses Chegg, which rents textbooks to college students, as a prime example. He invested in 2007. Two years later Kleiner Perkins jumped in. 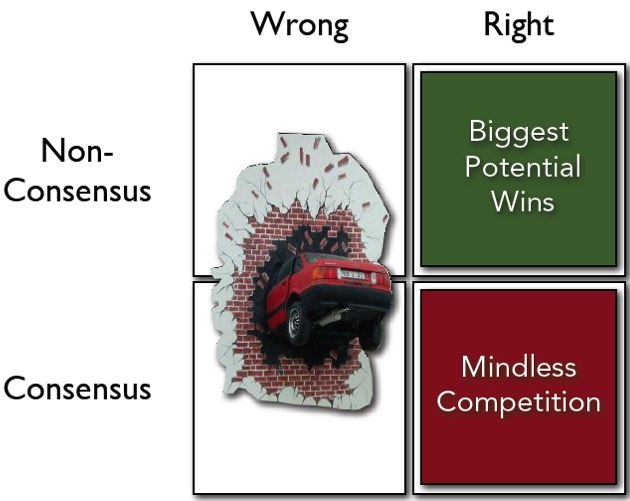 I spoke with Mike and Ann last week about the new launch of FLOODGATE. It’s a fascinating conversation (see video at top of post). Particularly, in my opinion, when they explain how the name of their new fund (Floodgate, which is a gate to stop floods) is actually about opening the floodgate, not being one. They also talk about the proper care and feeding of young startups (my words, not theirs), and how much value the right early stage investor can bring to a young Godzilla-in-training trying to find its place in the world, and a city to destroy.