70% of users on the web do not speak English. Considering how many web sites and services are done entirely in English, obviously, this is a problem. Smartling thinks it has the solution. And now they have $4 million in funding to prove it.

The realtime website translation tool has raised the Series A round led by Venrock. Also participating are U.S. Venture Partners, First Round Capital, and several angels, we’re told.

There are professional translators out there that will convert your site into a different language, but they’re usually expensive, and it can take a while. Meanwhile, services like Google Translate are pretty much instantaneous and free, but accuracy is an issue. Smartling attempts to find the middle ground. They offer fast, accurate translations at a low cost.

How? They use a hybrid model which essentially allows you to pick between professional translators, machine translations, and crowdsourced translations. The key is managing it all, which can be done with Smartling’s software. With it, you can pick and choose which part of your site to translate which way.

As the web continues to grow quickly in places such as China, translation is going to be a very important aspect of an increasing number of sites and services. Smartling, which only started itself last year, seems to be in a good position to expand its operations now with the new money. 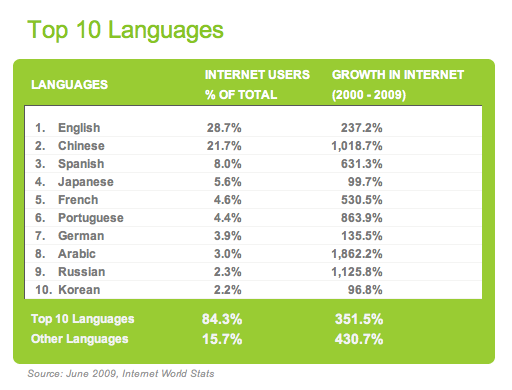