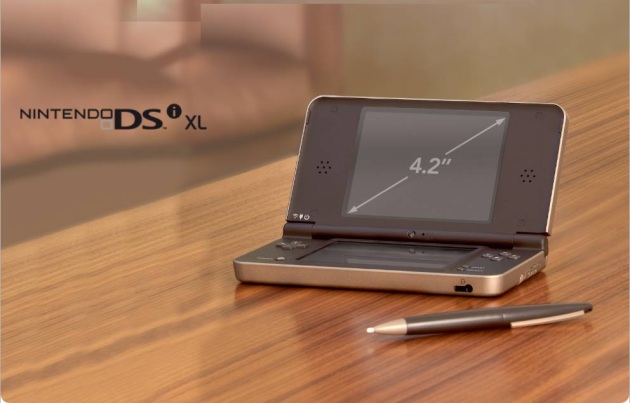 Nicholas here, from the past communicating to the future! (The site is all messed up, so I probably wrote these words several hours before you’re reading them. It’s like a Metal Gear Time Paradox or something.) Nintendo has said it will release the DSi XL on March 28 for $190.

via Techland, which has a much better server than good ol’ CrunchGear. What are you gonna do?