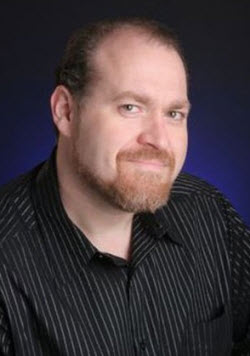 Today during a panel on disruptive game platforms at GDC’s GamesBeat, a panel of gaming execs took the stage to talk about the current situation in gaming. The standout speaker so far has been hi5 President and CTO Alex St. John, who has not pulled any punches in his criticisms of Facebook and other companies. Moments ago, he just attacked Zynga, calling its games mediocre and saying that its success stemmed from spamming users.

Here’s what he said (paraphrased): “Zynga makes mediocre games. What Zynga discovered is that Facebook had left an opening for spam. They acquired a lot of audience from a security loophole that Facebook has since closed. And they aren’t social. Their only social game is Poker — it’s the only one that you can chat in. All subsquent games are turn based and spread over days.”

The audience’s response? A round of clapping.

Earlier in the panel, St. John said that Facebook was somewhat schizophrenic, offering users both more professional features and gaming. Of course, hi5 is now a dedicated gaming platform, so he isn’t exactly an unbiased observer.