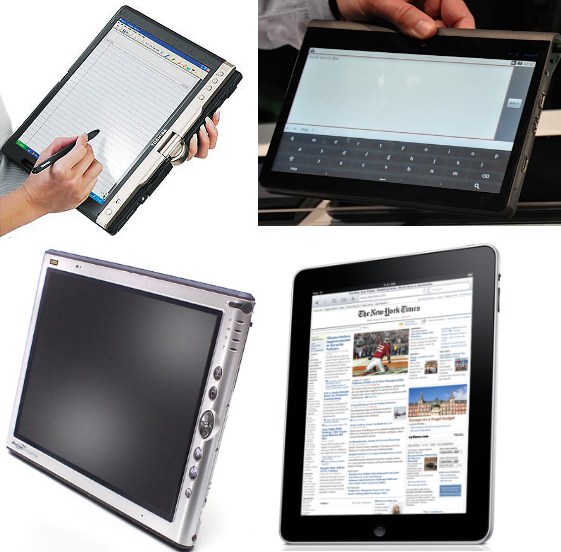 Man oh man. This is going to be like the netbooksplosion that happened after the EeePC hit. Roy Chen, a big man at ARM, said at a press meeting that they expect perhaps 50 tablet computers to be made available worldwide in 2010. Of course, in the US, we’ll only see a fraction of them — maybe 15 or 20. Some of these will be knockoffs, some Android devices, some this or that or the other thing, and of course all of them are going up against the iPad and will likely measure their specs against it and not each other.

You’ll also see a lot of fragmentation at the size level before one size gets established as the “standard.” Five inches? Seven inches? Nine? Ten? How about dual screens?

It’ll be interesting to be sure, but I get the feeling that, like netbooks, the first year is going to be ugly, iPad included.