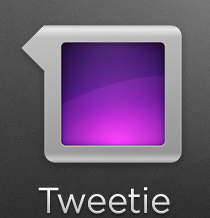 Last October, developer Loren Brichter set the App Store on fire with the sequel to his brilliant iPhone Twitter client, Tweetie. It looks like he’s about to do the same to the Mac.

Brichter sent out a series of teasing tweets today indicating that Tweetie Two is coming soon for the Mac. One, from his atebits account, reads:

While clearly he’s about to say “News about Tweetie Two,” that in and of itself isn’t very useful. The more useful tweet comes from his personal Twitter account, where he links to a “leaked” screenshot, “Shhh, @atebits doesn’t know I’m leaking screenshots.” To which he replies to himself, “Damn you @lorenb!” Cute.

Better is the screenshot itself (below). While it doesn’t show much of anything beyond what seems to be a frame for Tweetie Two (which he humorously calls “Tweetie Too”) — or just an awful-looking joke — the fact that work is far enough along to for him to feel comfortable talking about it at all is a good sign.

Brichter released Tweetie for Mac last April, following the success of Tweetie (the first one) for the iPhone. It costs you $20 for the ad-free version, but it is well worth it if you’re addicted to Twitter want want a native, non-AIR app (though Echofon has a nice one as well).

So what else do we know about Tweetie Two for the Mac? Brichter actually set up a Formspring.me account where he has answered some questions himself. Notably, the pricing for Tweetie Two will be the same as the first one. Brichter basically spends all his time on the project. And he even designs it himself. Also, “The interface is going to be substantially different,” he writes.

Finally, when asked if he plans to develop for the upcoming iPad, Brichter has just two words, “Hell yeah.” Tweetie for iPad, anyone? 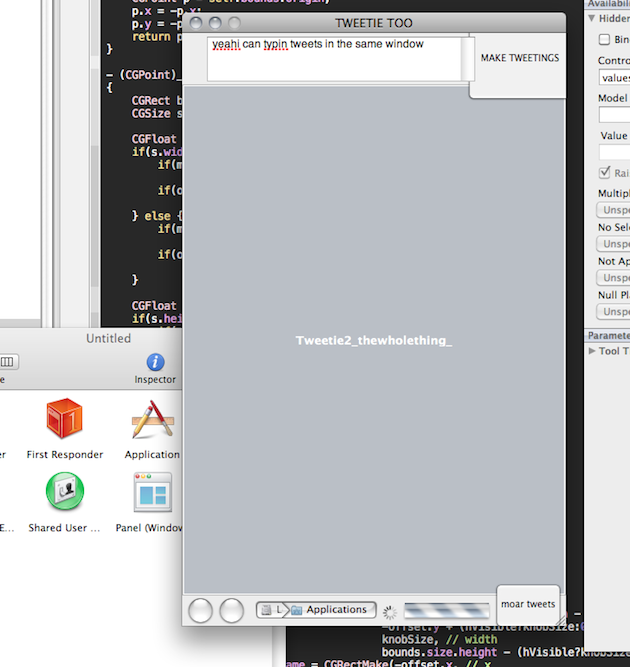 Update: Brichter emailed us to say that the tweets were “Just having some fun (have been so busy that I haven’t had much time to tweet recently).

He also notes that there’s some interesting news involving Tweetie tomorrow at MacHeist. Judging from the page, it looks like Tweetie 2 could be added to the nanoBundle 2, a collection of excellent Mac apps for just $19.95.