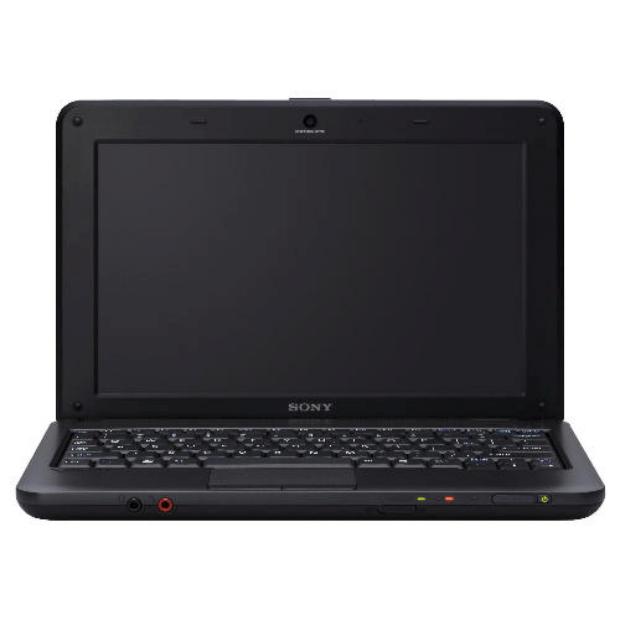 When Sony’s VAIO W was announced, its $500 price tag seemed a bit steep for a 10-inch netbook. You did get some nice extras, though, like a 1366×768 resolution and built-in Bluetooth. It seems that Sony’s gunning for the lower-end netbook market with the recently-discovered VAIO M—a 10.1-inch affair with an Atom N450 CPU and 1024×600 screen.

SonyInsider.com suspects it’ll replace the VAIO W, which almost seems like a step backwards given the W’s better screen. No US pricing or availability info yet, but if this new one’s priced anywhere near $500 it’s going to sell like coldcakes.