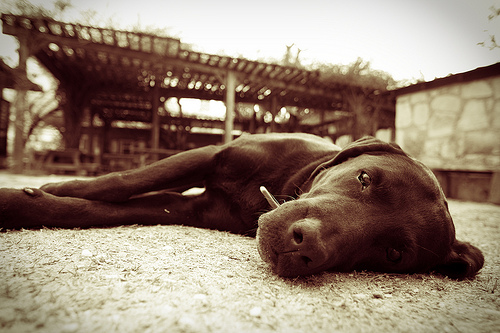 We all know that sleeping is a good thing. It refreshes us. It gives us that “get-up-and-go” we need. There have been studies going back about as far as I can remember that an afternoon nap makes you more productive. The latest research finally gave me a sophisticated way to describe the afternoon powernap: “a biphasic sleep schedule”. Telling your boss that you are pursuing a biphasic sleep schedule to maximize afternoon productivity is sure to be met with a better response than just telling your boss that you’re taking a nap.

In the recent UC Berkeley sleep study, 39 healthy young adults were divided into two groups – nap and no-nap. At noon, all the participants were subjected to a rigorous learning task intended to tax the hippocampus, a region of the brain that helps store fact-based memories. Both groups performed at comparable levels.

At 2 p.m., the nap group took a 90-minute siesta while the no-nap group stayed awake. Later that day, at 6 p.m., participants performed a new round of learning exercises. Those who remained awake throughout the day became worse at learning. In contrast, those who napped did markedly better and actually improved in their capacity to learn.

Another interesting takeaway from the latest study is that the “refreshing of memory capacity is related to Stage 2 non-REM sleep, which takes place between deep sleep (non-REM) and the dream state known as Rapid Eye Movement (REM).”

Now if you’ll excuse me, my biphasic sleep schedule is 30 minutes late…