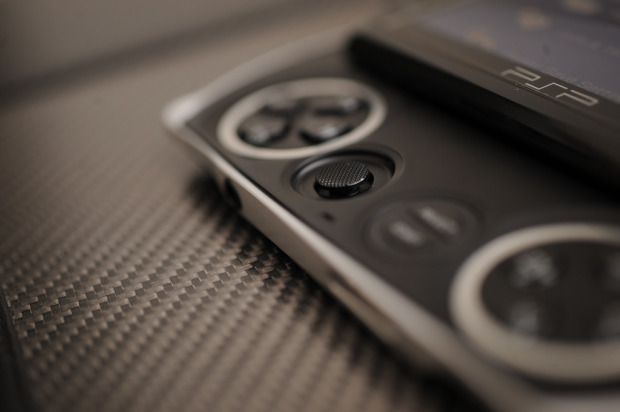 My idea of market research is to browse various message boards to get a sense of what the people think. I recently found myself on a PSP message board—I’m a baller, you see—and discovered that the kids there (I assume they’re kids) now refer to the PSP Go as the PSP No. So yeah, Sony would do well to re-launch that bad boy.

The story comes to us by way of Gamervision, presumably a trustworthy Web site. “Someone close to Sony” told the site that the company is seriously considering re-launching the PSP Go. Sales haven’t been great and critical reception has been somewhat mixed. (My main complaint with the hardware is that it’s only 802.11b—it took 70 minutes to download Silent Hill: Shattered Memories a few days ago! I could have gone to the store and picked up the UMD in half that time.) So yeah, by all means, Sony, re-launch away.

What would a re-launch mean? A new marketing blitz and price drop, primarily. Really, all they’d need is a price drop (it’s about $100 more than the “regular” PSP), but a price drop without getting the word out is sorta pointless.

Of course, all of this is based on that lone person “close to Sony,” so don’t lose sleep over this.

Off the top of my head, the following are worth tracking down if you’re looking for fun PSP games: Final Fantasy: Crisis Core, God of War, Silent Hill: Shattered Memories, Gran Turismo, any of the Grand Theft Auto games, Metal Gear: Portable Ops, Jeanne d’Arc.

Feel free to leave your own suggestions in the comments. I’m not exactly a PSP expert.