Open source content management system Drupal is increasingly being used by organizations, corporations and governments to power their websites and communities.

To name but a few entities who rely on Drupal for their websites: The White House, AT&T, Intel, BBC Magazines, Forbes, Stanford University, Reuters and Procter & Gamble (and plenty more where that came from).

But up until now, there was no other way to set up a website or blog with Drupal than having to download and run code from a server. Acquia, a commercial company that provides Drupal-based products, services and technical support, is today bringing change to that situation with the private beta launch of Drupal Gardens.

You need a beta invite code to get in for now, but the first 100 TechCrunch readers to sign up here will get access today (others will be granted access in the next few weeks).

Drupal creator Dries Buytaert – also co-founder and CTO of venture-backed Acquia – in a blog post announcing the private beta launch refers to Drupal Gardens as the WordPress.com or Ning for Drupal. Which was also the first thing I thought when I tried it out for the first time (see screenshots below).

Built on the Drupal 7 core, currently still in alpha, Acquia powers the entire back-end for Drupal hosted websites and communities so users don’t need to worry about server management and can focus on the personalization and content part of the equation instead.

Unlike WordPress.com, Buytaert tells me, Drupal Gardens isn’t really meant for individuals looking to set up their own blog as much as it is aimed to help organizations and small businesses set up a Drupal environment with multi-user blogging features, social integration, forums, custom content types, and so on.

The way I see it, Drupal Gardens is thus more of a competitor to the likes of Ning and Six Apart. Both companies, as well as Automattic, have of course a considerable head start when it comes to hosted micro-site content management services, so time will tell if Drupal Gardens can break the mold.

As powerful as the Drupal CMS and its small army of code contributors may be, how much demand can there really be for another browser-based site builder?

Drupal Gardens will be available for free until the end of this year. By the end of 2010, Acquia hopes to have finished incorporating all of the important features that will enable organizations to create feature-rich, social microsites. Although this is still undecided, Acquia thinks it will be able to continue offering a free tier for smaller sites alongside paid tiers for larger websites or those who want access to premium features.

Preliminary pricing can be consulted on this page, but to be clear: all of these packages will remain free of charge until the end of this year.

You can sign up for the beta here; Acquia will open up the beta to thousands of users in the next couple of weeks. General availability is expected in the second quarter of 2010. 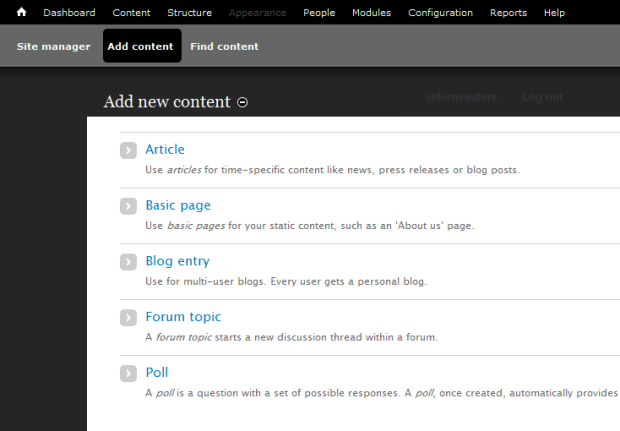 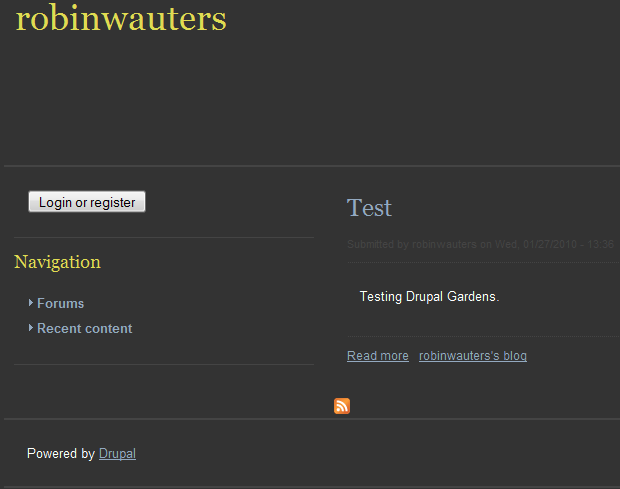