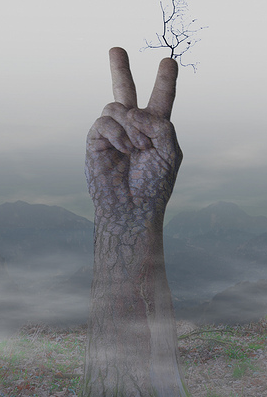 As you probably heard, yesterday, Twitter rolled out its revamped suggested users list (SUL). The list was a source of much controversy because those on it (including the @TechCrunch account) were assured to gain thousands of followers a day. And many of the accounts on it long enough had over a million followers. Obviously, many users not on it didn’t consider this to be fair — while plenty of those on it also thought it was kind of BS. After all, if you’re on it, and followed by a million people, any link you send out is likely to get many, many more clicks then by someone followed by a few hundred people. Even Twitter co-founder Evan Williams didn’t like it. So Twitter made a change. And guess what? It worked.

While the numbers coming in are still very early (only based on one day), it appears that across the board, those who were on the SUL before and after the change are seeing dramatic drops in the numbers of users following them each day. In some cases, SUL users are even losing Twitter followers now following the change.

While plenty were quick to note that the new SUL is more or less the same as the old SUL, just broken into categories, there is one vital difference: there is no way to add all the users on the lists with one click. This means that you now have to go through each user on the list one-by-one to add them, which most people apparently don’t feel the need to do.

To be clear, the new SUL is still helping those that weren’t on it previously gain more followers. For example, Scott Beale’s LaughingSquid account wasn’t on the old SUL but is on the new one, and went from gaining about 51 users a day to gaining 151 users a day. But that’s a far cry from gaining 2,000 – 3,000 new followers every day.

Everyone will probably agree this new method is a much more fair and balanced way to help users find interesting people on Twitter. That said, those who were on the SUL before are now likely out of reach of anyone not on it previously. Well, unless you’re @billgates, who apparently doesn’t need the SUL to attract the masses.

Update: Twitter’s Doug Bowman has responded to this post in a tweet saying, “Exactly, and it was completely intentional.” 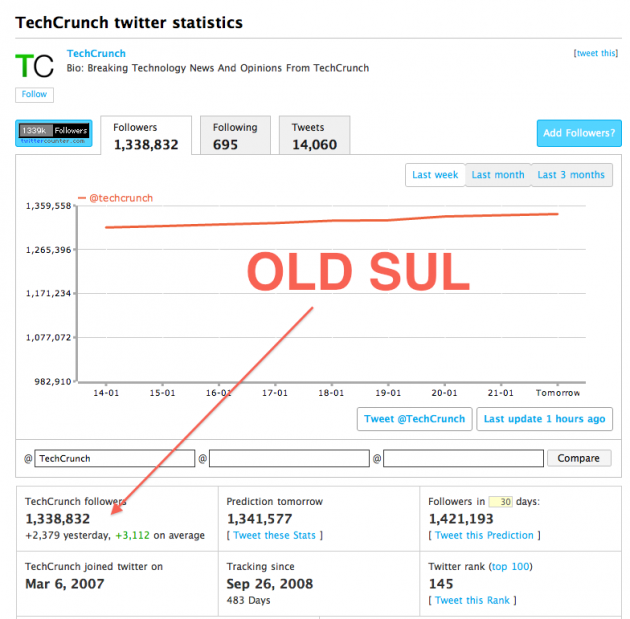 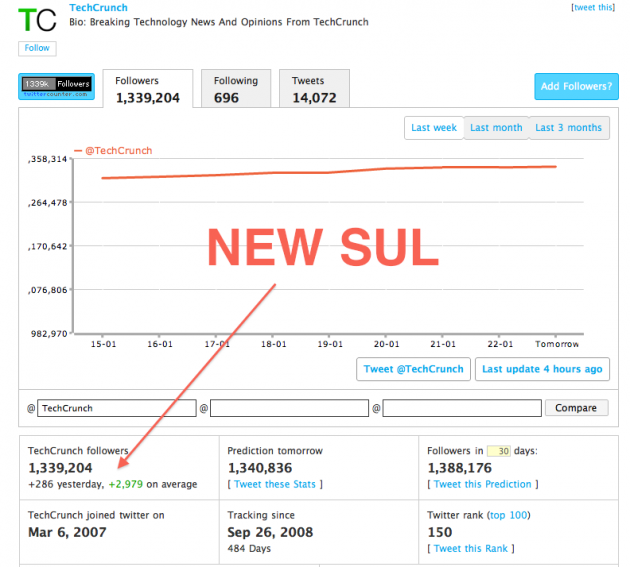