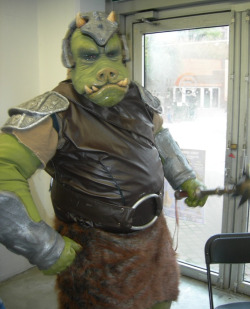 More white-hot World of Warcraft movie news to share with y’all. Did you know that it’s in production? Of course you did; you have a pulse. But did you know what stage of production it’s in? Hmm, did ya, smart guy?

Eh, you probably knew that, too. For you see, the World of Warcraft movie is in the earliest stage of development, the part where the writers are still coming up with a basic story. (The technical term is “outline/story/script” phase.) Don’t be too quick to assume the movie will take place on Azeroth, for by the time the script is finalized it could well take place in a swanky part of New York City. I’m thinking Jamaica, Queens.

Watch out, a Rogue!

So there: the World of Warcraft movie is so early in development you (yes, you!) could reasonably claim to have already written a more fleshed out story than what’s currently sitting in some dude’s Final Draft folder on his MacBook, aka the official script.

Sam Raimi is a long, long way off, in other words.

Hullo, Mr. Orc. What brings you ’round these parts today?