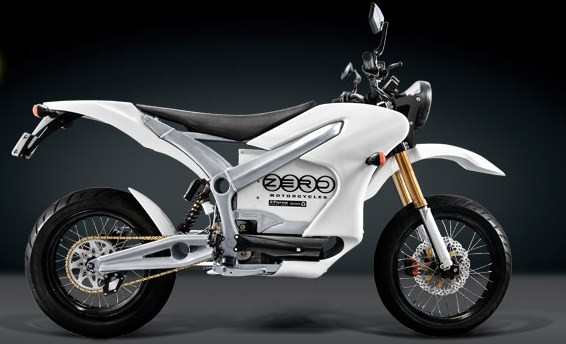 California-based Zero Motorcycles has taken $5.56M in a Series A add-on according to an SEC filing, filed today. Investors in this round were not disclosed. The company previously raised $5M in April of 2008, bringing their total funding to just over $10.6M. Formerly Electricross, Zero Motorcycles specializes in high performance electric street and dirt bikes–the Tesla of the motorcycle industry so to speak.

CEO Gene Banman tells us the purpose of the funding is to “expand the business.” He declined to expand upon that statement. Given the emerging sector and the influx of competitors, it seems Zero is simply trying to stay ahead of the curve.

The bikes build by Zero are quite impressive. They are zero emissions vehicles, completely non-toxic, silent, almost 100% recyclable, and get the equivalent of 455 miles per gallon. Due to these accolades, Zero bikes are eligible for a 10% Federal tax credit thanks to the American Recovery and Reinvestment Act of 2009. Unfortunately, The range (60 miles) and top speed (60 MPH) on a complete four hour charge, leave much to be desired.

While the bikes themselves are reportedly silent, Zero has been making quite the roar in the press as of late. They stated their intention to be a part of the 2010 TTXGP, a grand prix for electric vehicles, with a motorcycle based off of their street bike, the Model S (pictured above). In October of last year, Zero voluntarily recalled 200 of their dirt bikes due to a safety hazard arising when the throttle of the bike would stick, causing unexpected acceleration.

It will be interesting to see how these bikes continue to do in comparison to traditional bikes given that gas powered motorcycles are capable of much higher speeds and distance. However, if Tesla’s recent profitability is any indication of the high performance electric-vehicle sector in general, then Zero could well be on its way to success. Continued investment in the company can’t hurt either.