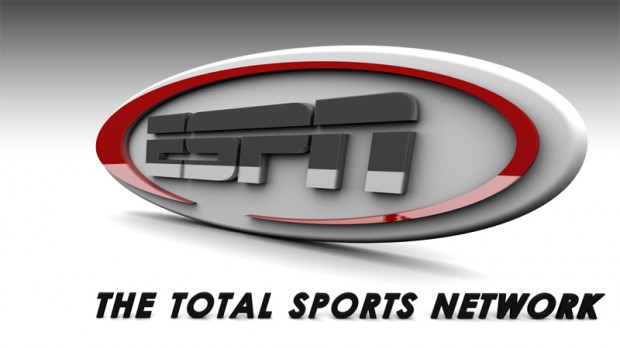 ESPN has long been the leader in live HDTV and the network is about to stay ahead of the curve yet again by launching its own 3D network early this summer. But this network is just a test and ESPN is only committing to it through June 2011. So if you really want your kids growing up watching live 3D events, you better support ESPN’s effort.

The initial broadcast will be a World Cup soccer match, followed later on by the Summer X Games, NBA games, and collegic football and basketball. It seems like ESPN really doesn’t know how this is going to pan out. There are apparently a lot of questions about how subscribers will get the stations, if they will have to pay a premium, and if anyone besides sport’s nerds will really watch it.

But props to ESPN and Disney for at least trying something new instead of taking a backseat while some other network potentially loses a crapton of money in 3D.