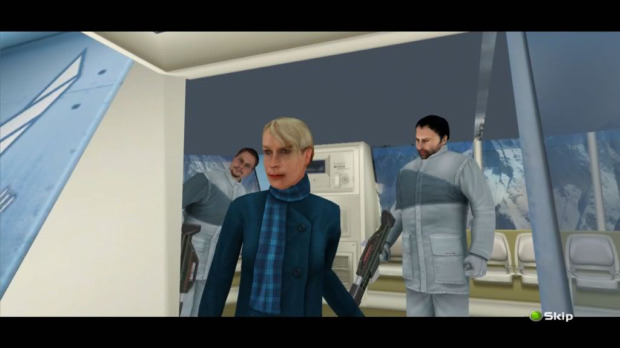 The Xbox Live Arcade port of Perfect Dark still carries that frustratingly (well…) vague “winter 2010” release date, but we’re beginning to see more and more screenshots trickle out from wherever these things trickle out from. Who knows. Anyhow, there’s a series of new screenshots on some dude’s Photobucket that may interest you.

No, they don’t look as impressive as the last batch of screenshots. I don’t know what’s up.

Multi-player seems to be limited to 8-man, with four per Xbox.

Too bad Perfect Dark wasn’t as good as Goldeneye, but at least now it’ll run at more than 15 frames per second!

Also, impromptu poll: should the word “screenshot” be two words or one, (“screenshot” vs. “screen shot”), or should it even be hyphenated (“screen-shot”)?

via Reddit, the last bastion of reasonably fun and intelligent Internet discussion