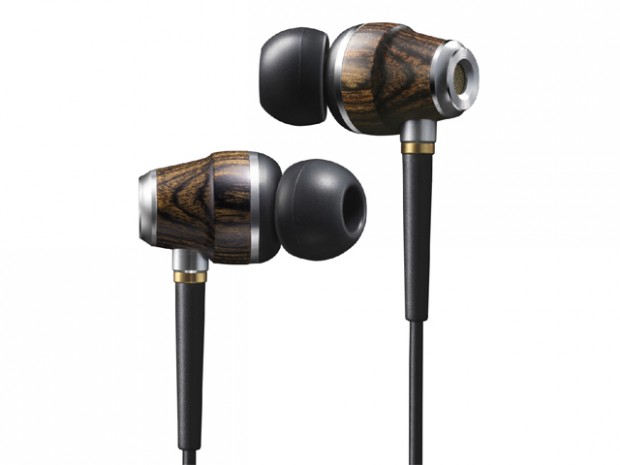 About a year ago, JVC started selling headphones with wooden housing in Japan, claiming the superior sound quality they bring justify the high price ($730). And today the company announced the HA-FX700 [JP], earphones partly made of wood. And we have the same things coming with it again: JVC promising high sound quality and a relatively high price.

The earphones operate in a 6Hz to 26kHz frequency at 16Ω, feature an overpressure value of 104dB/mW and support a maximum input of 200mW (IEC). They weigh 9.6g and come with ear pieces sized at S/M/L. Technically, the HA-FX700 is based on the HP-FX500 JVC introduced back in 2007.

The updated version will hit Japanese stores in February next year, costing a whopping $330. Ask Geek Stuff 4 U or the Japan Trend Shop in case you live outside Japan and are interested in these earphones.