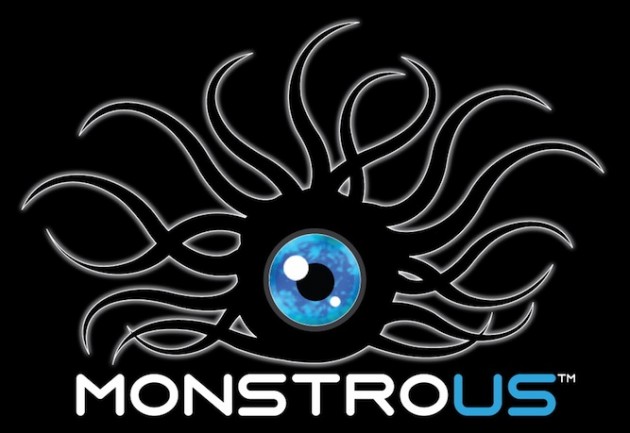 Monstrous Company is today announcing that it has raised a $400,000 round of angel funding to compete in the mobile gaming space. And alongside the announcement, the 2009 Founder Institute graduate is formally unveiling its first game, Entranced, an iPhone games that melds music and visuals into a compelling experience.

Fans of games like Tap Tap Revenge, Rez, and even Guitar Hero will probably most appreciate Entranced, as it’s a game that requires you to listen to music and play along on the screen by tapping different colored objects and they come along. It’s all about timing, as you must hit these objects at the right time for them to explode (or “bloom”) and keep you alive. Rather than having objects that you tab as they come down the screen at you, these objects in Entranced can be anywhere, which makes it a bit challenging at times. Each music track features its own custom visuals, the company notes. There are 5 worlds you can play in Entranced with the promise of more to come.

The company also notes that the focus for making these “games as art” apps extends beyond just the iPhone . They’re working to bring their games to the Wii, PC/Mac, the web, and other systems as well. For now, Entranced is the first offering, and it’s in the App Store for $1.99.