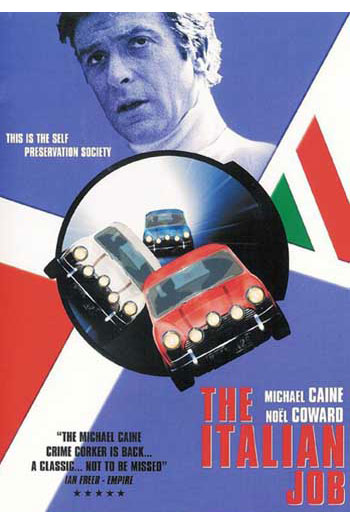 Following the successful launches of Twitter in Spanish and Twitter in French, the service has announced native support for another new language today: Italian. This means that of the initial “FIGS” languages (that is French, Italian, German, and Spanish) that Twitter wanted to get done, only German remains. Given that Twitter is crowd-sourcing much of the work for these translations, the speed at which they’re adding new ones is impressive.

Prior to the Spanish and French roll-outs, Twitter was previously available in English and Japanese. As usual, Twitter has written the latest blog post on the matter in the native tongue, so we’ll (roughly) translate it below.

We’re excited because today with the launch of the Italian version of our site becomes even more a platform for global communication. As always, we wish to thank all the translators who have participated in the project and who have shown us their skills.

If you have not already discovered, here are some users who are particularly interesting Twitt in Italian:

You can follow the famous journalists like @beppesevergnini or @radiodeejay of radio Linus & C. Or even one of the most famous Italian singer, Laura Pausini (@officialpausini).”

Now that the conversations on Twitter are enriched with increasingly diverse viewpoints on a global level, the network information will continue to grow in every nook and crevice of the planet. More events will be shared more knowledge and awareness will spread and the millions of people that feed Twitter will affect millions of others with their tweet.

“And what better way to celebrate the launch of Twitter in Italy? A nice Tweetup-based pizza, friends, and tweet. Our friends @pizzatwit will be happy to organize a pizza party and if you want to meet lots of new friends and tweet all night, you should follow their account and help them to organize one of their famous Twitter Pizza Party! “

To use Twitter in Italian, go into your settings and select the language from the drop-down menu. Enjoy!