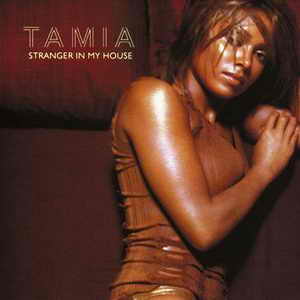 One of the biggest complaints about Twitter’s new Retweet feature is that people don’t like that it appears to inject random tweets into their tweet stream. Of course, those aren’t random tweets, they are tweets that are being retweeted by someone they actually follow. But for the past few days, Twitter has actually been placing random tweets in many users tweet streams, and because of the Retweet issue, some might not even be noticing it.

Since recovering from its last bit of downtime a few days ago, reports of random tweets showing up in users stream have been popping up all over Twitter. I actually noticed the problem a couple of times over the past few days myself. Today, Twitter has acknowledged the issue and says it’s working on a fix. It also points to this page for more information about it. What’s funny is that the page first and foremost asks you to make sure the tweet you’re seeing is not actually a new-style retweet (not an issue) and that it is just a random tweet showing up in your timeline (an issue). Quite a few users still seem confused about what the difference is, and it’s hard to blame them. And 10 pages worth of comments with specific examples suggest this issue is pretty widespread.

While random tweets in your stream is definitely an annoying problem, much worse is that others are reporting not only this issue but that they’re receiving text message alerts for these random tweets. Plenty of Twitter users have the service set up with SMS to send a message every time people that they choose tweet, but apparently this random tweet problem is also triggering SMS messages for many of them. It’s hard to think of something much more annoying then your phone getting pinged every time a random person tweets. Others still are reporting getting SMS messages from people they do actually follow, but don’t have that feature turned on for.

Another major problem with this is that many of these random tweet injections are coming from users with protected accounts. With a protected account, you are able to control which users can see your tweets. This new bug apparently destroys that security.

Let’s hope Twitter fixes this issue quickly, but again, it has been a number of days already. Twitter, it seems, has some leaky pipes right now.