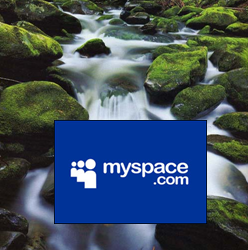 MySpace is today launching a brand new suite of APIs that will allow third-party developers to tap oodles of data that gets published on the social network, in real-time, on the fly. MySpace COO Mike Jones debuted the new set of APIs on stage at the Le Web conference this morning, showcasing some initial services from launch partners.

The most important one to debut today is the Real-Time Stream API, which allows the full MySpace activity stream to be pushed to third-party websites and apps in, yes, real time. The API includes granular filters that allows developers that leverage it to exercise full control over the amount of data that gets pushed out.

Google and realtime search company OneRiot are two launch partners that will be tapping MySpace’s fresh Stream API, enabling the search behemoth and startup to suck in data like status updates, music, videos, photos and more for inclusion in its search results.

You may remember Google announced its realtime search initiative on Monday, and they had already said they would be including public MySpace data ‘soon’. There’s still no exact date yet, but we’re told the implementation will go live next month. OneRiot, as we found out recently, already powers realtime search for the likes of Yahoo and Microsoft, too.

OneRiot has already integrated MySpace activity stream data into its search engine, so go check it out right now or see the screenshot below. 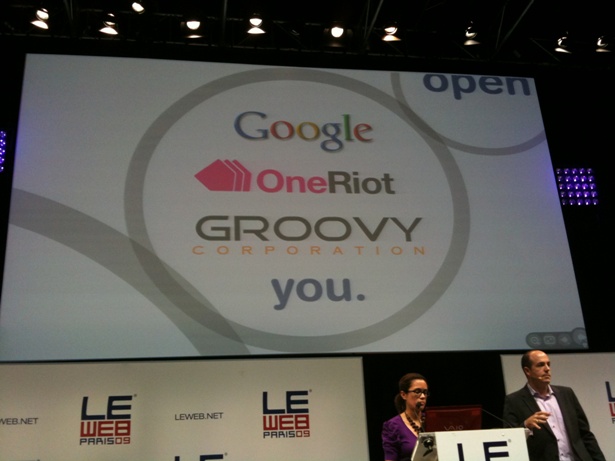 The new MySpace APIs are all free to use, unrestricted and based on open standards.
Apart from the Real-Time Stream API, they include:

Enables third-party devs to suck in MySpace status and mood updates and allows people to comment on and interact with the stream from those sites without the need to leave.

Allows third-party sites to include public MySpace profile information in search results. Users will be able to search for people by name, profile type or e-mail address and filter search results by gender, age and location.

Enables users to upload photos to MySpace from third-party sites or MySpace Apps. The API enables creation of public or private photo albums.

To encourage developers to come up with new applications, MySpace also announced a competition aimed to award developers who use the new APIs in the most interesting ways with cash prizes ($50,000) and promotion on the social network. It kicks off January 4.

MySpace’s move fits right into what CEO Owen Van Natta talked about at the Web 2.0 Summit (the “socialization of content”).

The question remains: is this open approach, which goes much further than anything Facebook is doing today, going to help MySpace maintain its relevance as a global social network and maybe even regain its dominance?

In my opinion, this strategy is the only way it could do any of that, but evidently much will depend on what developers will come up with. If you code anything cool, let us know. We don’t have $50k to offer you, but we like seeing 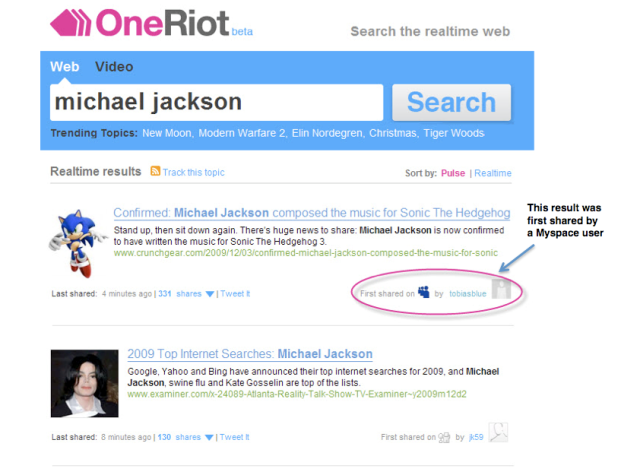