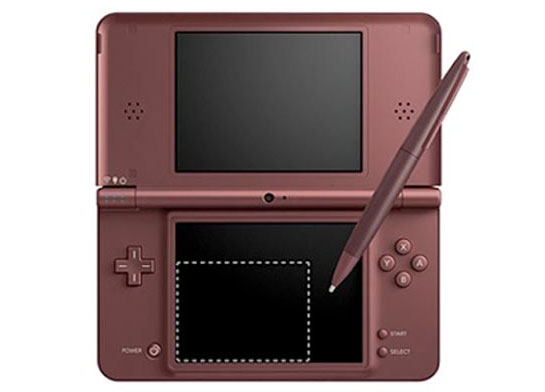 Numbers don’t lie and it’s pretty clear the that the Nintendo DSi LL won the first round against the PSPgo. And it’s only been two days.

Nintendo moved 103,524 DSi LLs during the first 48 hours it was available. Compare that to the 28,000 PSPgos that Japanese gamers bought during the first 24 hours and draw your own conclusions.

Personally, I think the pic that Kotaku used for this story accurately describes the reason behind the DSi LL’s success. Somehow I don’t think that lady bought that red LL for her grandson.