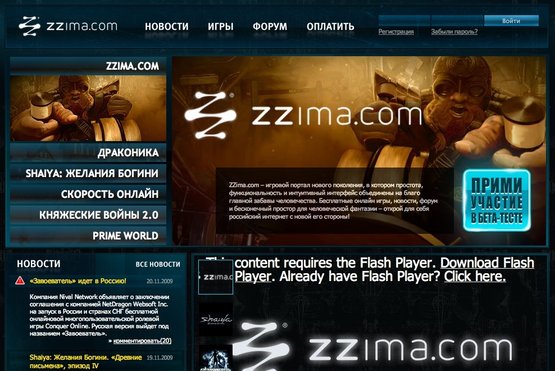 We all know social games are hot right now, and that’s as true in Russia – a large and growing market – as anywhere else. Now Russian online game developer Nival Network has closed a $5 million round from an undisclosed investor but will use the funds to develop Prime World, its online strategy game with social networking features aimed at the Russia and former Soviet countries.